"The Good Wife" star Julianna Margulies has been honoured with a star on the Hollywood Walk of Fame. 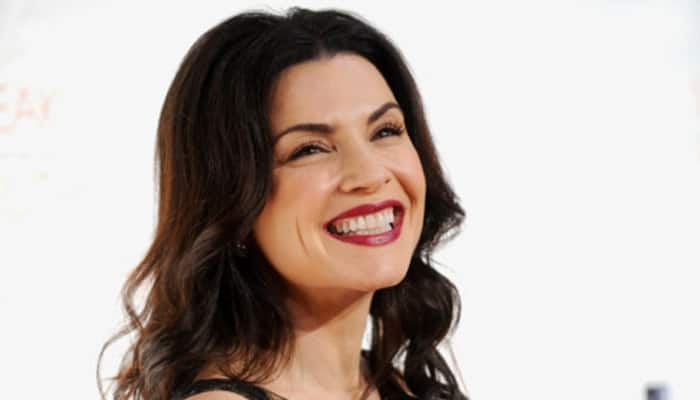 Los Angeles: "The Good Wife" star Julianna Margulies has been honoured with a star on the Hollywood Walk of Fame.

The 48-year-old actress is a supporter of the charity Project ALS, which aims to help find effective treatments and ultimately a cure for amyotrophic lateral sclerosis, also known as Lou Gehrig's disease, reported People magazine.

"If you can have the light shine on something, if you show up to something, then it makes it all worthwhile." Theatre producer Jenifer Estess, a close friend of Julianna's, was diagnosed with ALS while the actress was appearing in 'ER'. At the time, she rallied her co-stars to show their support for Project ALS," Margulies said.

"The first event I went to, I was dragging all my co-stars: George Clooney, Noah Wyle... And then the next year, it was Brad Pitt and Jennifer Aniston and the cast of 'Friends'. It was quite remarkable."

The Walk of Fame star is just the latest in a series of awards Margulies has received throughout her career, including no less than three Emmys - two for "The Good Wife" , in 2011 and 2014; and one for "ER" in 1995, for her role as nurse Carol Hathaway.

The Walk of Fame honours achievements in the entertainment industry, celebrating everyone from TV stars to directors and producers, as well as several fictional characters, like Mickey Mouse, Godzilla and Shrek.