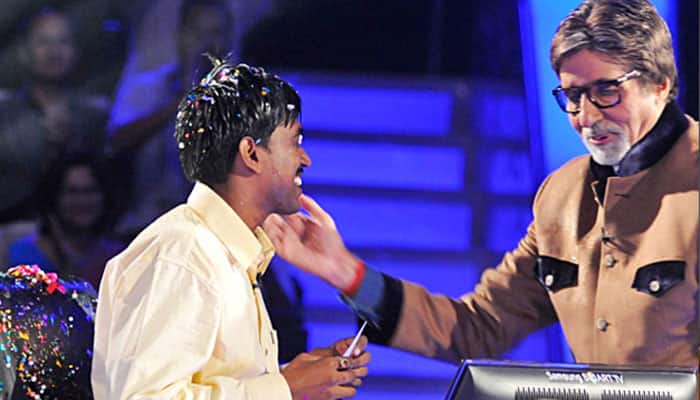 The contestant won Rs 5 Crore in 2011, out of which he received Rs 3.6 crores after Govt Taxes. Now, according to news reports Kumar has spent all the money in building a house, buying a farmland in Motihari, supporting and establishing his kin and family.

He had left his job with MGNREGA, the rural development ministry’s job generation scheme after winning the massive sum as had his other brothers. Now, he does not have any job to support his family, and hopes to start teaching in a school, the daily reported.

He had also met with previous Bihar CM Nitish Kumar to motivate the youth of Bihar. The then CM had stated that Sushil is an icon for the youth that despite his humble background.

Sushil belongs to the northern part of Bihar, from Motihari. After winning at the show, a daily reported that Kumar received a lot of requests from all over the country to donate money and/or help them build houses and other things.