Melissa McCarthy gets star on Hollywood Walk of Fame

Comedienne Melissa McCarthy has been honoured with a star on the coveted Hollywood Walk of Fame. 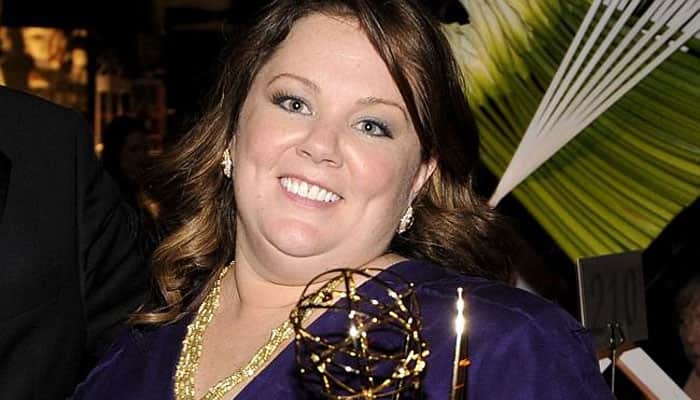 Los Angeles: Comedienne Melissa McCarthy has been honoured with a star on the coveted Hollywood Walk of Fame.

The 44-year-old actress thanked her parents for their 'terrible advice' to stick with acting and their endless support to pursue her comedy dreams, reported Aceshowbiz.

"Every time I said 'I'm going to quit college and do stand-up,' my mom and dad said, 'Great, work really hard at it, you can probably do it'," she said. "They continued to say that for the 20 years it took me to actually do it steadily," she continued before adding, "In a way you really give terrible advice."

While her mother attended the event, her father could not make it. "He is deweeding the lake," Melissa hilariously explained why her dad couldn't come to the event. "It was his turn at the club to take care of the weeds, so he's doing that. That's the truth. I can't write that."

McCarthy earned an Emmy Award in 2011 for Outstanding Lead Actress in a Comedy Series for her role on TV series "Mike & Molly".

The actress will next be seen this summer in her latest action comedy movie "Spy" as a CIA agent doing her first field duty. She stars alongside Rose Byrne, Jason Statham and Jude Law. The movie will hit cinemas in the US on June 5.