Around 69 per cent doctors prefer their spouses to be from the medical profession, the results of a medical app-based survey have revealed. 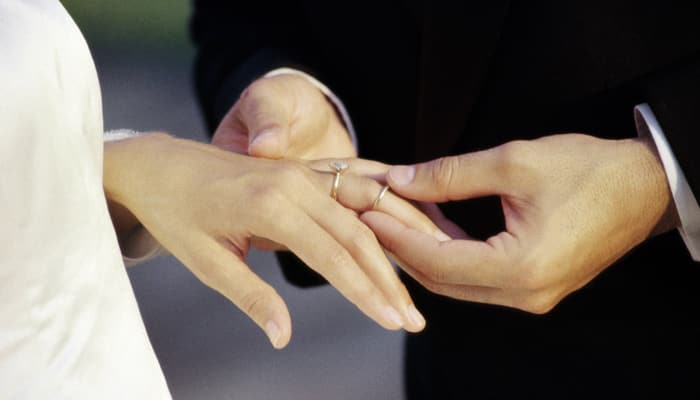 New Delhi: Around 69 per cent doctors prefer their spouses to be from the medical profession, the results of a medical app-based survey have revealed.

For the survey, Curofy, a networking app for doctors to connect with other doctors, discuss complicated cases and seek a second opinion, approached 1,273 doctors and found that the majority of them preferred their partners from the same profession.

"Being a doctor your life is extremely busy and if your better half is also from a medical background, there is more understanding between the two. My wife has stood by me through my long working hours and untimely duties," said Rohan Khandelwal, oncologist at W Pratiksha Hospital in Gurgaon.

Khandelwal's wife is a pathologist.

"Our communication is efficient, we are empathetic to each others needs and we understand emergencies. We share responsibilities which makes it easier," said Anshuman Kaushal, Unit Head, Bariatric Surgery at Max Healthcare.

However, the rest 31 per cent of the doctors rejected the notion of having a doctor as their spouse, stating that the same hectic work schedule makes it difficult to cope with the family pressure.

"The best part about having a spouse from non medical background is that you have something apart from medicine to discuss at the table. This keeps me going," Gagan Sabharwal, Senior Consultant at Fortis Healthcare commented.

"The survey apparently reveals the interest of doctors to have a life partner with the same medical background for a happy, fulfilling, and smooth married life," Mudit Vijayvergiya, Co-founder, Curofy, said in a statement.

Dare to know how many past lives you have had? Play the quiz