Actress patricia Arquette says it took her sometime to absorb her Oscar nomination and she finally Googled it to confirm the news. 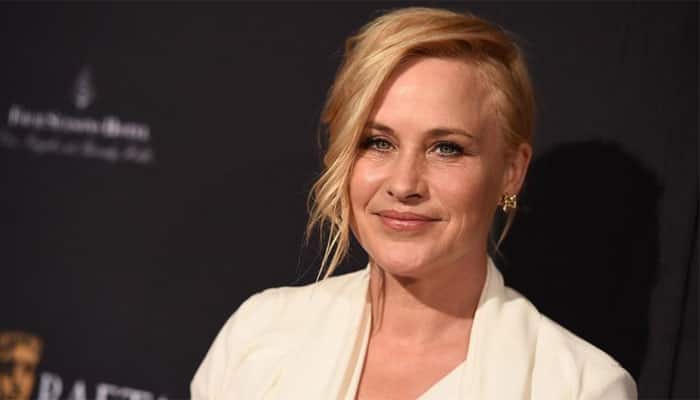 Los Angeles: Actress patricia Arquette says it took her sometime to absorb her Oscar nomination and she finally Googled it to confirm the news.

The 'Boyhood' star and her boyfriend Eric White were at a restaurant when the full realisation of her nomination hit her and Arquette asked someone to Google it, reported People.

"It was so surreal... I really felt like I was in a weird dream. I don't know how I'm going to feel (at the Oscars). I hope I don't faint!

"My boyfriend went to the bathroom and I seem to have woken up while he left. I grabbed this kid next to me and was like, 'I got nominated! For an Academy Award!' He looked at me and was like, 'No, you didn't?' And I was like 'I know! Can you believe it? Google it, let's check it.' "

White returned from the bathroom to Arquette and her fellow diner "jumping and screaming" after Google confirmed her story, recalled the actress. "It's just amazing."

Arquette, 46, has been nominated for Best Supporting Actress for her role of a single mother trying to raise two kids in Richard Linklater's coming-of-age drama 'Boyhood' that took 12-years to complete.