We drink more when friends are around

Drinking with mates can push young adults into drinking more, a study from Queensland University of Technology in Australia confirms. 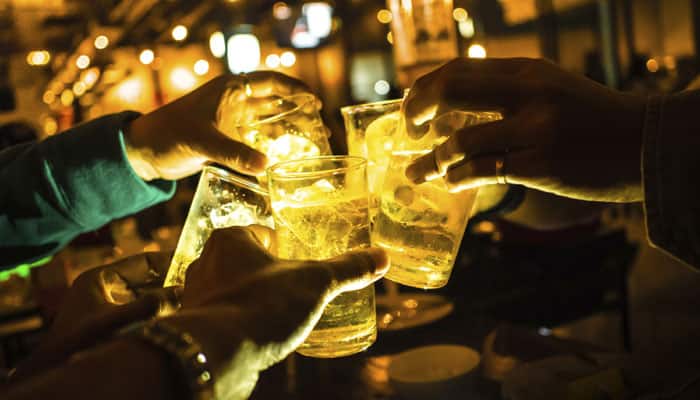 Melbourne: Drinking with mates can push young adults into drinking more, a study from Queensland University of Technology in Australia confirms.

"We found that when friends drink together their alcohol consumption can increase with four main factors being responsible," said Ryan McAndrew from AQUT's Business School.

He said the strongest predictor of alcohol consumption was copying or mimicking behaviour, followed by the desire to wind down then enjoyment and conformity.

"When examining the effect of group gender composition, all-girl groups drink for the same reasons as the all-boy groups," he said.

"This is likely to be because traditional views around female intoxication have reduced, allowing mostly female groups to adopt similar drinking practices as mostly male groups," McAndrew said.