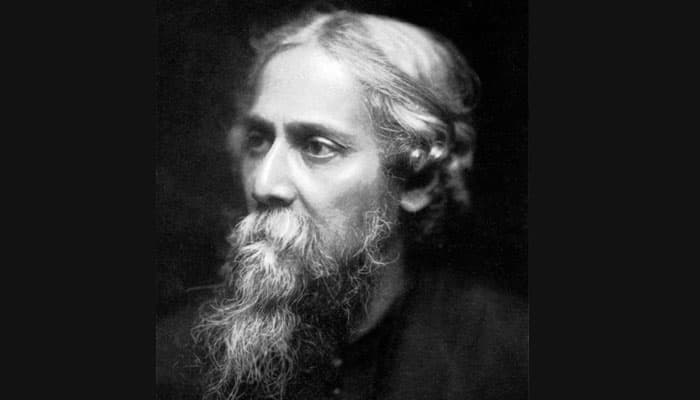 The international auction house tasted Indian waters last year and made a successful debut with a painting of V.S. Gaitonde's selling for a record $3.7 million (Rs.23.7 crore).

Riding high on the results, the auction that will be held here Dec 11 has offerings from modern and contemporary art masters.

The composition has the central figure of a bull on a rickshaw, set against blocks of vivid colours.

Gaitonde's another vibrant painting in hues of green is estimated between $896,500-$1,141,000 and has never been offered for sale at an auction before.

A remarkable pocket book belonging to Tagore is the most unique addition to the sale. Written in Bengali in Tagore's hand, it is a rare mixture of poetry, art and introspection.

"Covering the years 1889 to 1904, the pages reveal the private concerns of Tagore, from mundane land transactions and taxation, to a poem written as a guide for children learning to read," said the statement.

"The book was given by Tagore to a teacher at Santiniketan, Subodh Chandra Mazumder, and is being offered by his descendants. Tagore composed many of his major poems and songs in this book, including poems from the 'Sonar Tari' (Golden Boat) series and 19 poems from the 'Swaran' series," it added.

A family portrait by Francis Newton Souza from 1947 is being offered for the first time at the auction. It is estimated between $750,000-$1,010,600 and depicts a poor, half-clad family of four sitting in front of a house in which one or more of them are probably employed.

Through the window a table is seen laden with fresh fruit, fish and wine, a striking contrast to their circumstances.

All the artists have donated works to Khoj exclusively for this sale.