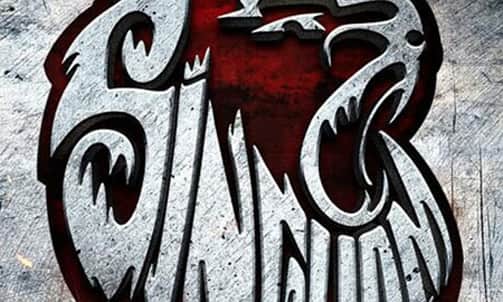 Devgn, 45, said that people would appreciate the movie, its story and the drama. "Characters are the same and rest is different in the movie which is more realistic, has more drama and more real-like actions and I believe that people would connect themselves with the movie," Devgn told reporters here.

The superstar, who would be seen as a tough cop fighting against the goons of Mumbai to eradicate the evil from the city, said `Singham Returns` gives a message to stand against the corruption and evils in the society.

The film will hit theatres this Independence Day. "Earlier, `Singham fought` against the corruption and this time with `Singham Returns`, the issue is very current -- black money.

"The film well deserve to be released on the occasion of Independence Day and I strongly believe that people will appreciate the movie and the work of the team. They will be able to connect more with the film and its issue," he claimed.
Devgn`s co-star in the film Kareena Kapoor said that the film has more romantic part as compared to `Singham` and she loved her role in it.

"People will like to see me in this role," she said during the press conference last evening. The actress, who is married to Saif Ali Khan, said that she felt honoured to work with Devgn and director Rohit Shetty.

"I am a girl of today who loves to work after marriage also.I am proud to be married. Saif supports me and appreciate my work," she said. The sequel is produced by Ajay Devgn films, Rohit Shetty Productions and Reliance Entertainment.

`The Interview` to release on Christmas