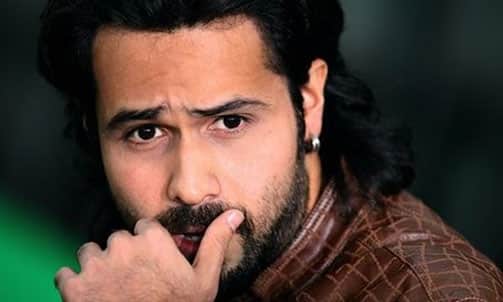 New Delhi: Emraan Hashmi, tagged as the serial kisser of B-town, is known for the diverse film that he does. The actor has been seen in various thrillers and horror flicks and has earned himself a name in the industry over the years.

Emraan, who will be seen in Kunal Deshmukh`s upcoming flick `Raja Natwarlal`, has however, no interest of working in family dramas.

On being asked if he would ever do a Sooraj Barjatya film he was prompt to say no. He said that though the director makes good films, he does not find himself fit to be in his films.

The `Ghanchakkar` actor has the reputation of working mostly with the new actresses in his movies which adds up to his intriguing personality.

If the versatile actor ever changes his mind and works in a family drama, it would be worth a watch surely!