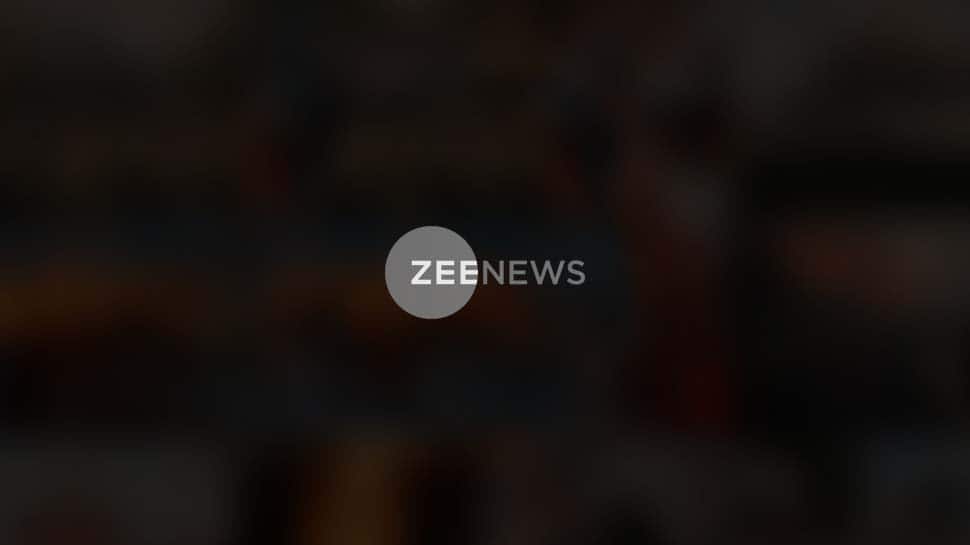 New Delhi: The campaign to preserve vernacular mother tongues and make knowledge accessible to students through translation across the linguistic arc has taken a big stride with a new bilingual dictionary series in Hindi, Bengali, Oriya, Malayalam, Tamil and Kannada from the source language, English.

An initiative of the Central Institute of Indian Languages (CIIL), National Translation Mission, Regional Institute of South Asia and Pearson Education, the six bilingual dictionaries is the first lot of the 11 dictionaries that the government is collaborating on with Pearson under its Longman imprint.

The second lot of the language dictionaries that are in the works include Gujarati, Marathi, Punjabi, Telugu and Urdu, Mukherjee said.

"One of the primary mandates of the National Translation Mission, set up three years ago under the ministry of human resource development, is to promote academic education across 70-odd disciplines in 22 languages by translating 100 books in each discipline. The lexicon is an important translation tool - kind of a spring board to push the mother tongues, many of which are threatened with very few speakers," Mukherjee told reporters

The Longman-NTM-CIIL dictionaries have over 12,000 words and phrases culled from the British National Corpus.

Translation studies as a concept took roots in the country in 1986 when the ministry of human resource development presented a document, "Programme of Action" - to make translation an academic and commercial pursuit.

The paper, conceptualised by late Prime Minister P.V. Narasimha Rao, a linguist, led to the establishment of the Centre for Applied Linguistics and Translation Studies (CALTS) at the University of Hyderabad.

It was later followed by a translation website, ‘Anukriti’ under the 10th Five-Year Plan and the National Translation Mission with the CIIL as its nodal agency.

"The target group of the National Translation Mission is those university students who do not know English. We have to look at how to disseminate or translate from English and to English. We have identified 105 books and have acquired rights for 23 books from source publishers to be translated in different languages," Mukherjee said.

The mission assigns the task of translation to the publisher or deputes a translator from the National Register for Translators, a pool of government translators, the project director said.

Recalling the beginning of the dictionary project, Udaya Narayan Singh, former director of CIIL and pro-vice-chancellor of Visva Bharati University in Shantiniketan, told IANS, "The idea for the dictionaries was sown when Pearson published my book, `Translation as Growth: Towards a Theory of Language Development` in 2009. At the time, I had just completed work on connecting Microsoft`s Windows 7 to 12 Indian languages. I was also working on bi-lingual language dictionaries..."

Singh said he was earlier a part of "Anusaraka" - the National Language Processing Project - a linguistic collaboration between Hyderabad University and IIT-Kanpur.

"I suggested online dictionaries to Longman from which we culled the idea for language lexicons in print with 12,000 words," Singh said.

"The idea is to create a translation industry as recommended by the National Knowledge Commission by mobilising the publishing stakeholders (both private and public) and getting the regional language publishers into the loop. They know how to reach the readers," Aditi Mukherjee said.

The 22 Indian mother tongues that the National Translation Mission has taken up for promotion have 134 dialects, Udaya Narayan Singh said.

"The government has taken the depleting linguistic groups into account and is relooking at the Linguistic Survey of India after 100 years. It has asked some states to come up with parallel survey reports," CIIL director S.N. Burman told reporters.

"You need to introduce the threatened mother tongues in primary schools which has many implications," Singh said.

Life of Nagas captured on camera