Bollywood's star Shah Rukh Khan is one of the names to feature in the latest edition of the Indian Sign Language Dictionary as per reports. 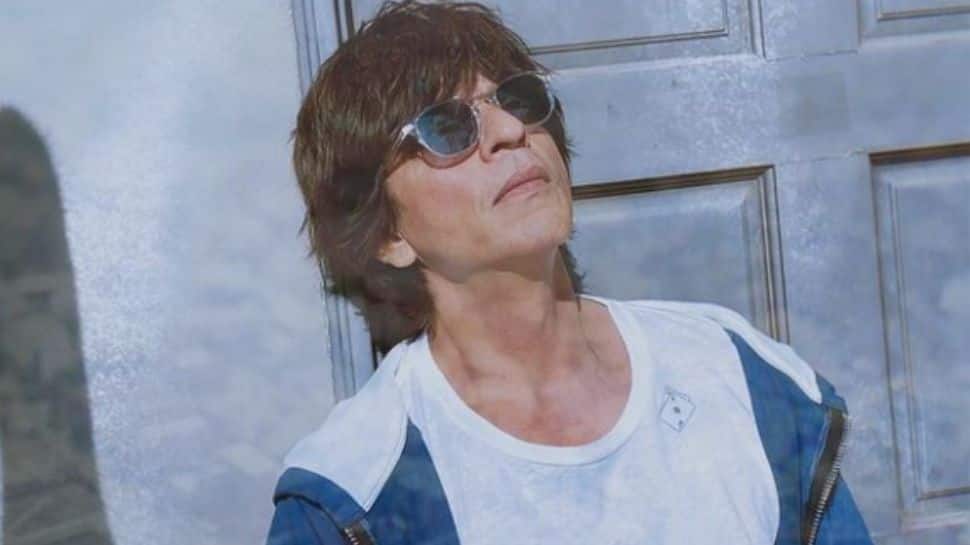 The first version of the Indian Sign Language Dictionary was launched in 2018 with 3000 words. According to reports, it also included names of actors such as Amitabh Bachchan, Salman Khan and Priyanka Chopra.

The latest edition of the dictionary by the Indian Sign Language Research and Training Centre consists of 10,000 words. It was inaugurated on 17th February 2021 in an online programme. 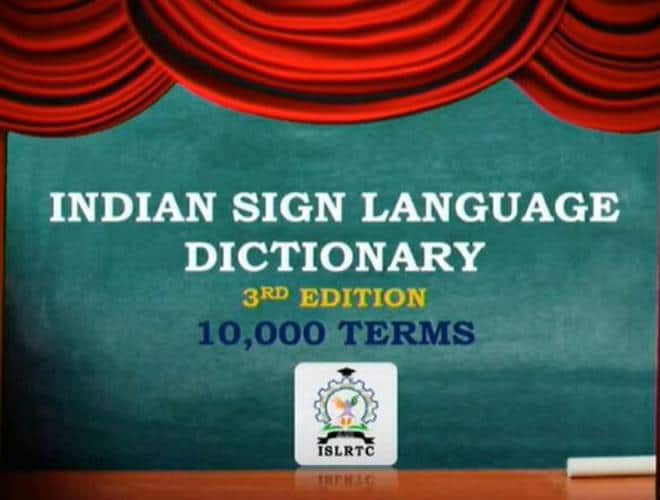 On Twitter, a fan had shared a video of a person demonstrating the sign for Shah Rukh Khan. It involves holding two fingers like a gun close to one's left chest and then tapping it twice on the area.

Take a look at it:

Fans have been going gaga over the news and congratulated the actor on social media for the same.

On the work front, SRK will be next seen in Siddharth Anand's much-anticipated film Pathan which also stars Deepika Padukone and John Abraham in lead roles.

Reportedly, he will also be seen in a cameo role in the sci-fi drama ‘Rocketry: The Nambi Effect’.