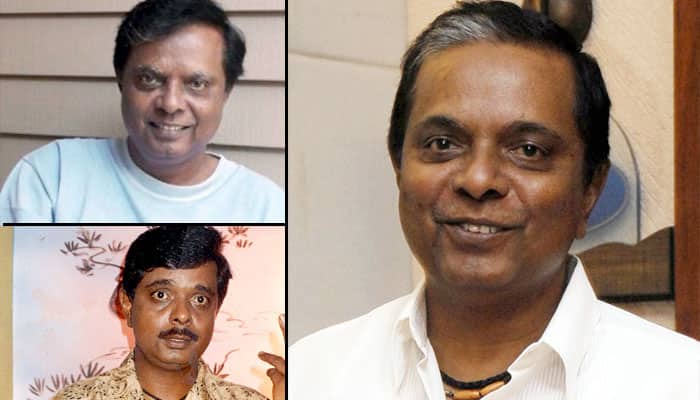 Actor Sadashiv Amrapurkar passed away peacefully at 2.45 am on Monday. He was undergoing treatment for interstitial lung disease at the Kolkilaben Dhurubhai Ambani hospital in Mumbai. He was 64.

Born on May 11, 1950, in Ahmednagar district, Maharashtra as Ganesh Kumar Narbode, Sadashiv began his acting career in Marathi theatre at the age of 24. In 1976, he made his debut in Marathi cinema- 'Aamras'. He rose to fame with Marthi movie ‘Bal Gangadhar Tilak’ in 1979.

Producer Govind Nihani spotted Sadashiv during a Marathi play titled ‘Hands up’ and soon offered him a role in ‘Ardh Satya’. 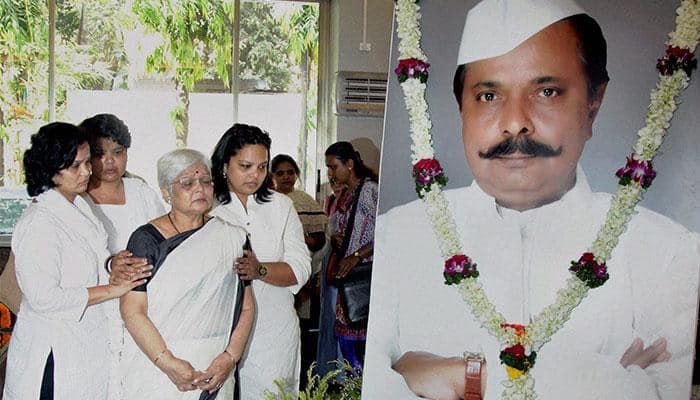 ‘Hukumat’ helped Sadashiv garner popularity as a villain in Hindi cinema. Since then he delivered a number of hits as the main antagonist.

Best known for his role of a eunuch named Maharani in Mahesh Bhatt’s ‘Sadak’, Amrapurkar with his stellar performance, sent shivers down the spine of many. He also featured in a number of films such as ‘Aankhein’, ‘Ishq’, Coolie No. 1’ and several other films.

Amrapurkar was last seen in ‘Bombay Talkies’ in 2013, a film produced to celebrate hundred years of Indian Cinema.

In 1984 Amrapurkar won the Filmfare Best supporting Actor award for 'Ardh Satya' and in 1991, he bagged the Filmfare award for Best Negative role for 'Sadak'.

He is survived by wife, three daughters, three son-in-laws and three grandchildren.

His body will be kept at Bhaidas Auditorium in Vile Parle west on Monday 11 am onward. His rites will be performed in his hometown Ahmednagar on Tuesday at 4pm.

Bollywood mourns the death of 'good human being' Sadashiv Amrapurkar