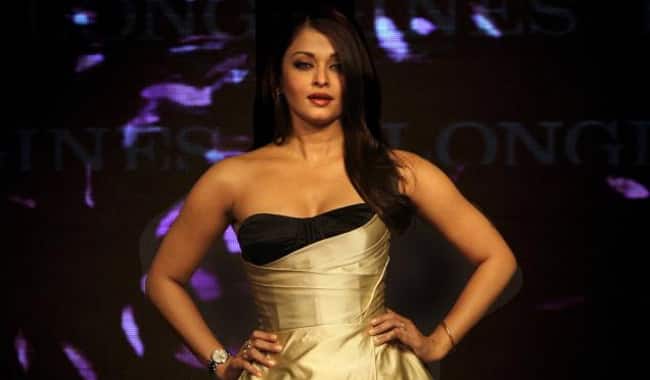 New Delhi: The green-eyed beauty Aishwarya Rai Bachchan doesn`t need a reason to be in news. So, last time she was seen voting dressed in casual wear, it was assumed by some that she is pregnant for the second time. However, it has been reported that all of that buzz was nothing but a mere rumour.

According to reports, Ash`s spokesperson has officially confirmed that the actress is not expecting a baby second time as of now. It was earlier reported that the 40-year-old actress might turn down her comeback project as well due to this. However, with this confirmation popping up, all such rumours have surely hit the rock.

The actress married Abhishek Bachchan in 2007 and has a two-year-old daughter named Aaradhya.

The most beautiful woman in the world will be seen making her onscreen comeback in Mani Ratnam`s Tamil film. The buzz has it that she might as well star in her friend adman Prahlad Kakkar`s film `Happy Anniversary` where former Miss Universe and Ash`s contemporary Sushmita Sen will be seen with her.

It needs no mention that across the globe, her fans are waiting for Ash to sizzle once again on the big screen.