Arjun Rampal is is no mood to spare anyone who invades his personal life with fake news. 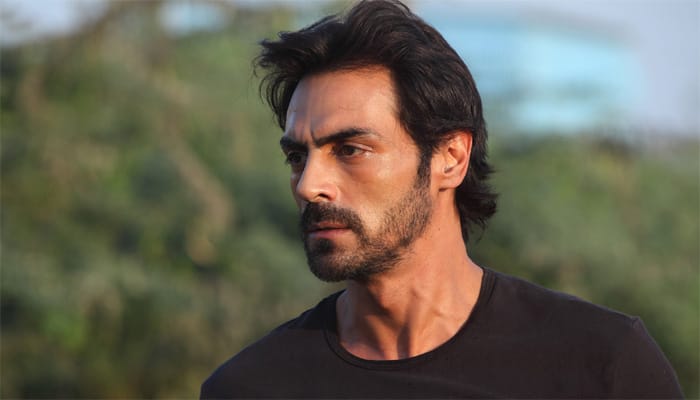 New Delhi: Arjun Rampal is is no mood to spare anyone who invades his personal life with fake news.

This time, he has slammed an English daily's over a false report about his divorce with wife Mehr Jesia Rampal.

Few days back, rumours of Arjun and Mehr's divorce were doing the rounds in the gossip columns.

And now, after having his patience tried and tested, Arjun has come out strongly on the fabricated story about his divorce rumours published in a few dailies.

The report in question said that the couple had filed a divorce in a Bandra court.

The model-turned-actor has lambasted the media over this fake news in a series of tweets.

The state of affairs about journalists in India.They on group chats on wasapp and cook up stories.Thats where news is made.That's the truth.

From today I refuse to do any personal interviews or discuss my personal life with any media person.Mind your own business. #fakepress

Arjun is quite furious that nobody bothered to check facts with him before publishing it.

This is not the first time that the dapper actor has lost his cool with fabricated reports. He had earlier slammed an English daily over fake reports about his fallout with his wife because of Sussanne Khan.