Bollywood mourns the death of 'good human being' Sadashiv Amrapurkar

Mumbai: Veteran actor Sadashiv Amrapurkar, best known for playing negative roles, passed away at a hospital here early on Monday. He was 64. 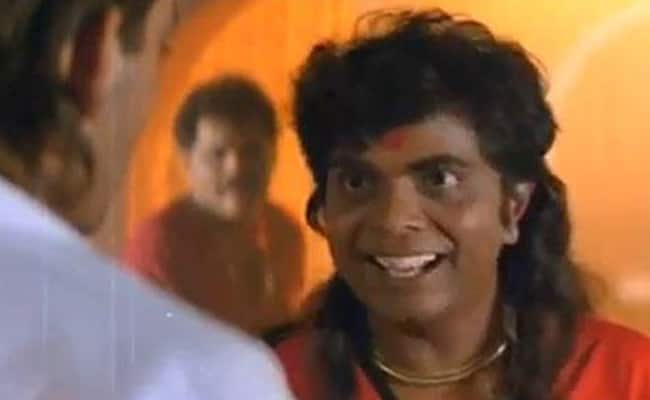 Mumbai: Veteran actor Sadashiv Amrapurkar, best known for playing negative roles, passed away at a hospital here early on Monday. He was 64.

He was admitted to the Kokilaben Dhirubhai Ambani Hospital (KDAH) in Mumbai two weeks ago and was on life support since then.

The 64-year-old actor, known for his performances in films like 'Sadak' and 'Ardh Satya' among others, was taken to hospital two weeks back after he developed a serious lung infection.

Amrapurkar was last seen on the big screen in 'Bombay Talkies' in 2013.

We will remember Sadashiv Amrapurkar as a versatile actor, popular across generations. RIP. My deepest condolences to his family.

People from the film fraternity took to Twitter to write about the veteran. Here's what some of them tweeted:

I am so saddened to know about the demise of a fine human being & a wonderful actor Sadashiv Amrapurkar. He was a kind & a learned man. RIP

RIP Sadashiv. Got fond memories of working together.. great actor and a wonderful human being.

Goodbye Sadashiv Amrapurkar you made a difference to my life. What would SADAK be without 'Maharani'. Thank you dost.