Check out: What does Arpita Khan's new love nest look like! 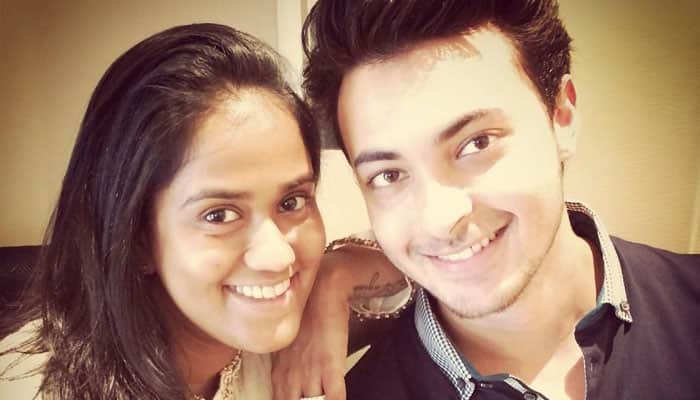 The wedding which took place in a lavish style in Hyderabad saw many celebrities grace the occasion. With the couple moving ahead in their married life, Arpita's brother-in-law Atul Agnihotri posted a picture along with the newly married couple on Twitter and blessed them for their new life in their new home.

He even took a jibe on the reports of a Rolls Royce gift that was reported to have been given by Salman Khan. At least now we can be sure that the speculations of the Rolls Royce gift are certainly not true. 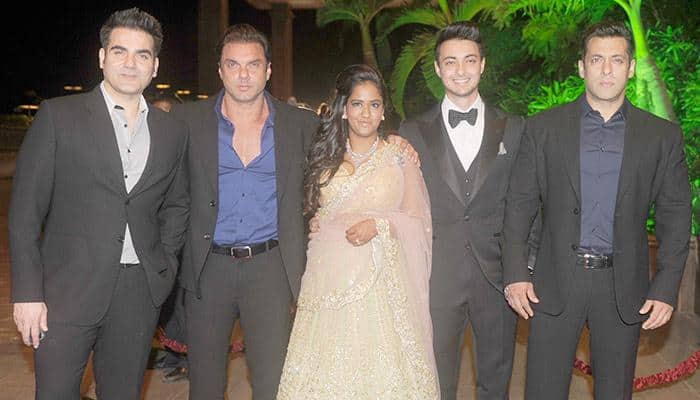 God bless your new home.. Wish the Rolls Royce story was true too. Love U2 pic.twitter.com/YVYHmAQoKS

In another tweet, he posted a picture of the `Khan` family together at Arpita's new abode.  Have look at their beautiful home:

Few days back, it was reported that the doting brother Salman had gifted a plush 3 BHK property to sister Arpita as a wedding gift.  It sure looks like a house-warming bash thrown by Arpita and Aayush .

Well, we too wish the new couple in town the best for their life ahead.