Excited to work with Big B in my next: Bejoy Nambiar 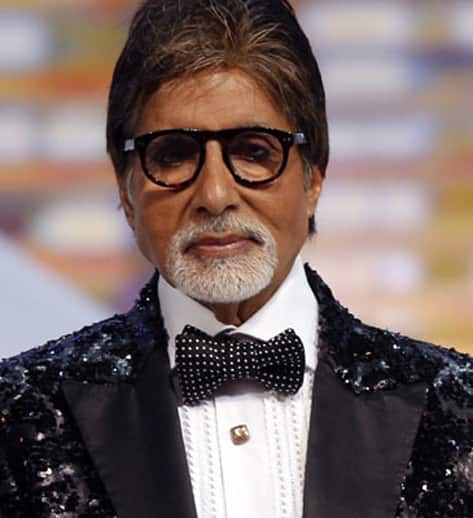 New Delhi: Filmmaker Bejoy Nambiar is excited to team up with megastar Amitabh Bachchan for the first time for his untitled film, which also stars Farhan Akhtar.

Nambiar, who is behind critically acclaimed films `Shaitan` and `David`, said he is yet to start the production of the movie. "I cannot talk much about my new project right now, but the film will be produced by Vidhu Vinod Chopra and stars Amitabh Bachchan and Farhan Akhtar in it. I am quite excited to work with Mr Bachchan. He is one of the biggest stars of our industry," Bejoy said.

The name of the leading lady of the film has not been disclosed but it has been reported that Bejoy is currently in talks with Kareena Kapoor.

"We will make an official announcement on the same, since we are still in talks for it," he added. Nambiar`s new romantic comedy `Kuku Mathur Ki Jhand Ho Gayi` hit theatres today. For the film, which he produced, the filmmaker has collaborated with Ekta Kapoor.

"Aman (director) is a good friend of mine. I had the idea about the film with me for a long time. But it couldn`t work out. When I met Aman and shared the idea with him he quickly made the film. Ekta (Kapoor) also got convinced with the storyline," he said.