Hrishi da was godfather to us: Amitabh Bachchan

Megastar Amitabh Bachchan, who worked with Hrishikesh Mukherjee in nine films including "Anand" and "Chupke Chupke", called the ace director his "godfather." 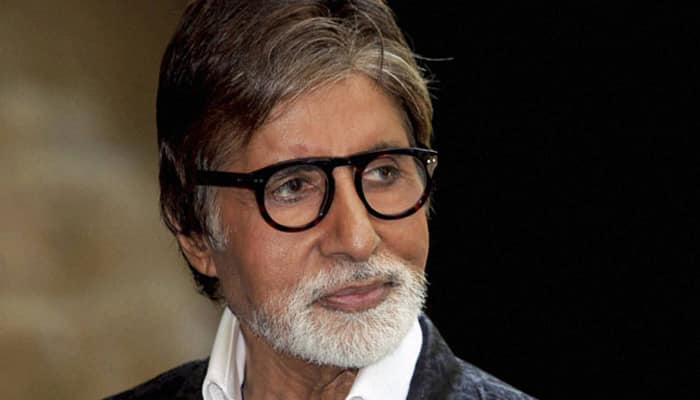 Mumbai: Megastar Amitabh Bachchan, who worked with Hrishikesh Mukherjee in nine films including "Anand" and "Chupke Chupke", called the ace director his "godfather."

On Mukherjee's ninth death anniversary, Bachchan, 72, said his kind of cinema will be missed.

"Hrishi Da was god father to us... His kind of cinema has disappeared and we miss that much... But there are a few who endeavour to bring back those stories of old and present them to us...

"If I remember correctly Hrishi da was the one director with whom I have worked the maximum number of films - 9 in number... Perhaps Ram Gopal Verma may beat that record, but that is a maybe...," he wrote on his blog.

The Kolkata-born filmmaker started his career as an assistant director to Bimal Roy and ventured into films with "Musafir" in 1957. He never portrayed glamour or larger-than-life image in his films, but his brilliant storyline, centred around middle class, made him one of the most popular director's of his time.

"A master story teller, a master editor and one that worked within minimum cost and time... But the characters he gave us were special... Be it 'Anand,' 'Mili,' 'Bemisal,' 'Jurmana,' 'Chupke Chupke,' 'Namak Haram'... All had great moments for performance and depth," Bachchan wrote.

The "Piku" star recalled how despite his ill health he would still come to the sets. "Chronically ill with arthritis and a constant pain in his legs he would crutch his way on to the sets, or hobble along, never ever giving cause for delay or give too much attention to his condition... Chess was his passion, and he had a few unit members that were his constant on the set players... They played chess and he directed us in between moves on the board."