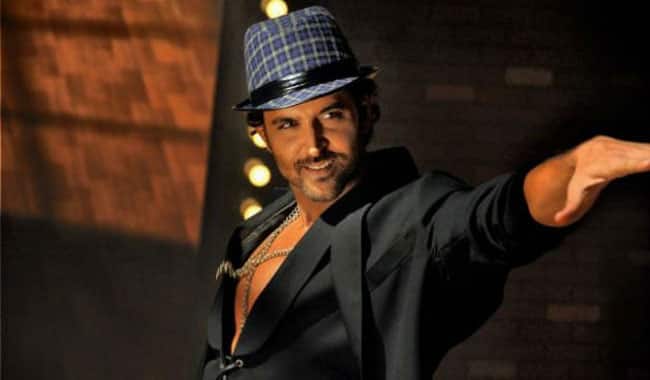 New Delhi: Hrithik Roshan and Sussanne Khan may have parted ways after 13 years of marriage and moved on in life, but when it comes to maintaining familial customs, Hrithik never shies away.

It has been learnt that Bollywood`s Greek god always makes it a point to remember each of the important dates related to Sussanne`s family. Also, he tries his best to be present at all of her family functions.

Just a few days back, Duggu celebrated Raksha Bandhan with Sussanne`s sister, Farah Khan Ali. Farah later took to her Instagram and posted a picture of the two, showing his Rakhi-clad wrist. Interestingly, Sussanne`s elder sister ties Rakhi to the `Krrish`star every year and and this year too was no different.

And now the grapevine has it that, Hrithik recalled his estranged wife`s first cousin, Laila Khan Furniturewala`s birthday and was confirming about it, so that he could send her his greetings.

Despite the fact that his marriage with childhood sweetheart Sussanne has hit a rock-bottom leading to separation, the 40-year-old actor still makes it a point to maintian neutral ties with her family.