Hugh Jackman was scared of darkness 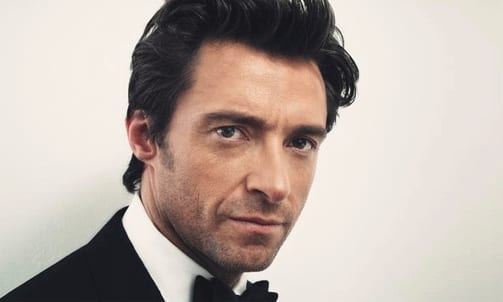 Los Angeles: Actor Hugh Jackman says he was a "fearful" child and was particularly scared of the dark.

"The Wolverine" star has admitted that when he first became a parent to his adopted children, 14-year-old Oscar and 8-year-old Ava, with his wife Deborra-Lee Furness, he didn`t have any idea how to be a father and thinks it`s because he was an anxious child who had various fears, reports contactmusic.com.

The 45-year-old said: "I was surprised how little my own parenting instincts kicked in. I was a bit of a pain in the a** at first, insisting he couldn`t have a bottle straight before bed because I`d read up on it.

"My own mother finally said, `Look, you may have read a lot of books, but the kid (Oscar) hasn`t, so put them down.` But I was quite a fearful kid myself. Heights, the dark..."

He also admits he even incorporated a fear into his "X-Men" character Wolverine because he didn`t want to play someone who isn`t capable of feeling scared.