It's a tough life for working, single women in India. Society often has a preconcieved notion reserved for such women in our country. 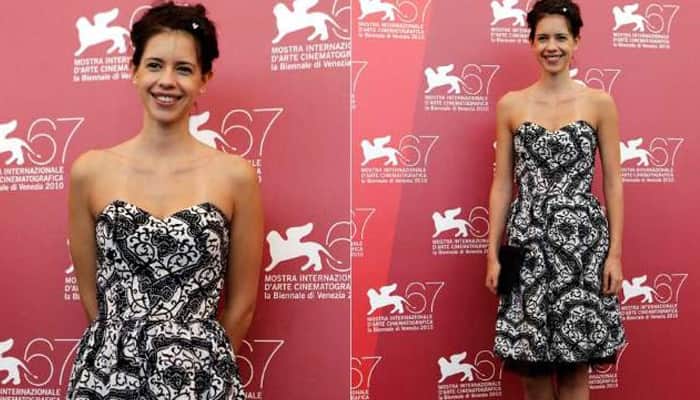 New Delhi: It's a tough life for working, single women in India. Society often has a preconcieved notion reserved for such women in our country.

And when it comes to accommodation for single women, the situation can be tough. Buying a property can be a difficult task even for even a single Bollywood actress..

Actress Kalki Koechlin seems to be having a tough time finding an ideal accommodation in Mumbai owing to her `single status`.

The 30 year-old lady in distress took  to Twitter to vent out her anger . The `Dev D` actress said that  she couldn't rent a property in Versova because of being white and a single woman .

Being white, single, a woman and working in Bollywood it's not easy finding a flat to rent in Versova!

Konkana Sen Sharma too took to Twitter to share a similar incident which happened with one her friend.

My friend harassed, not allowed to live in this building Pearl Heights because she's single! No equal rights for working unmarried women?!

Kalki was married to director Anurag Kashyap on April 30, 2011 and in 2013 both issued a joint statement announcing their separation.

Shweta Basu breaks her silence, denies being forced into prostitution