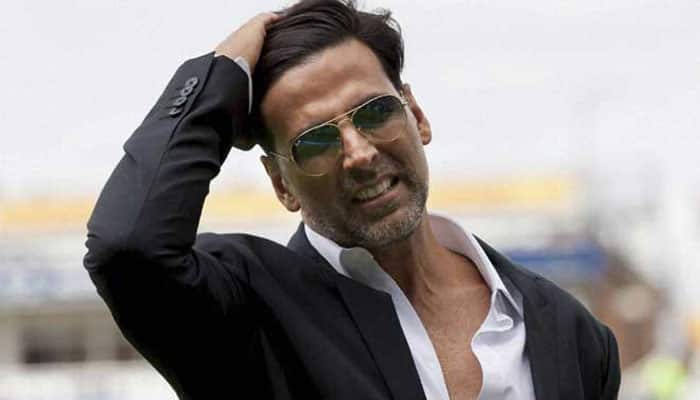 Bollywood's 'khiladi' Akshya Kumar is loved by the audiences for his macho-ism mixed with impeccable comic timing on-screen. Akki knows how to strike a perfect balance between action and comedy. This 'Delhi' boy has rose to the scaling heights of a superstar and how! Akshay's journey is truly impressive. From doing low-budget films to being hailed as the top notch actor in B-Town—Akshay has come a long way. After surviving the competitive industry for more than two decades now, let's take a look at some of the lesser known facts about him. We are sure all his fans and followers would love to know him more. Check out top five unknown facts about Akshay Kumar: 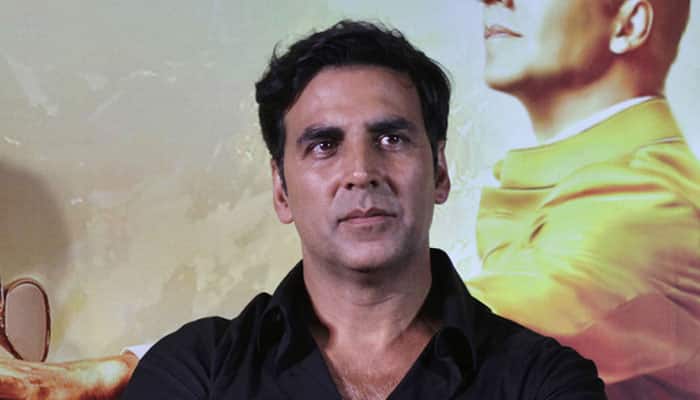 Born in Amritsar to Hari Om Bhatia and Aruna Bhatia, Akshay's father was was a military officer. The actor lived in Chandi Chowk area, New Delhi for a brief time period during his childhood. However, he was soon shifted to Mumbai where he lived in Koliwada. 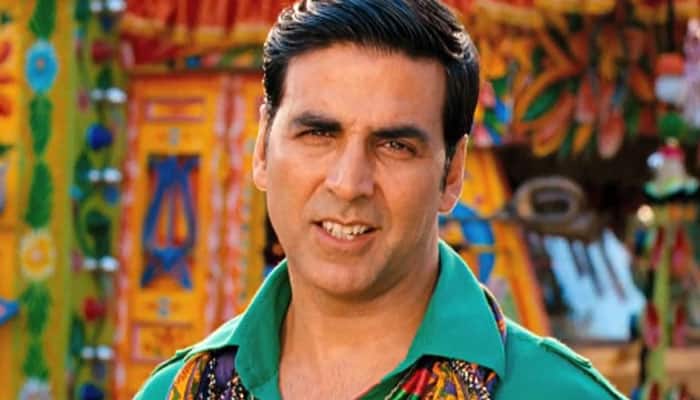 Akshay studied at Don Bosco school, Mumbai. He took admission in Guru Nanak Khalsa College in Mumbai or higher education, only to drop it midway for learning Martial Arts in Bangkok. His real name is Rajiv Hari Om Bhatia, but changed it before entering films. 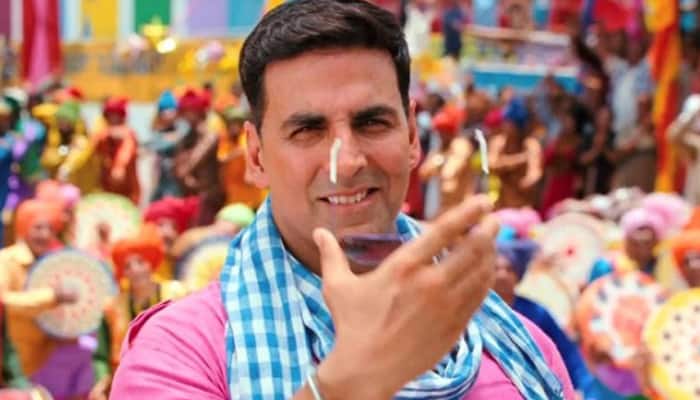 Nobody would believe but yes Akshay served as a chef in Bangkok becoming a superstar in Bollywood. Akki, who was a black belt in Taekwondo got his formal Martial Arts training in Bangkok. He even learned Muay Thai—a combat sport of Thailand. He even likes to watch WWE and Kane is his favourite wrestler. While his training there, Akki served as a chef and a waiter, reports suggest. According to TOI.com report, on his way back from Bangalore, where was shooting for an advertisement, Akshay missed his flight and ended up at a film studio with his portfolio. It was then that Akki was chosen to play the lead in Deedar. What luck! 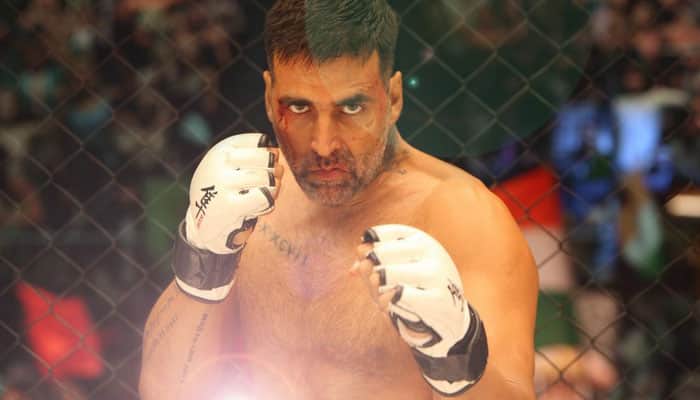 Salman Khan opens up about his stardom