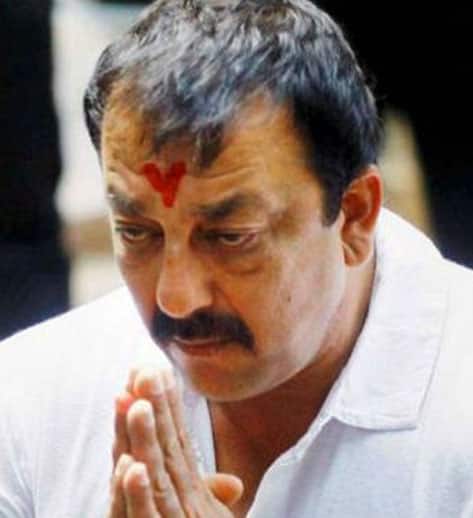 New Delhi: Sanjay Dutt’s second parole has brought about a wave of protests from the Republican Party of India (RPI) activists outside the jail. After the exposé of wife Manyata Dutt being spotted in a film screening last week, speculations are rife that the star has got his parole using his clout.

The Home Minister of Maharashtra Mr R. R. Patil has now asked for a probe into the order for Sanjay Dutt’s month long parole. He also said that the issue will be taken up in the state legislative assembly.

Dutt was already given 14 days parole in October owing to his sickness, and got it further extended by two weeks. Within a month the actor has again got parole citing that his wife was sick and needed surgery. He also cited that his daughter Trishala Dutt is ill.

In March 2013, the Supreme Court had convicted and sentenced Dutt to five years in prison for his involvement in Bombay Blasts 1993. He has already served 18 months of his term.