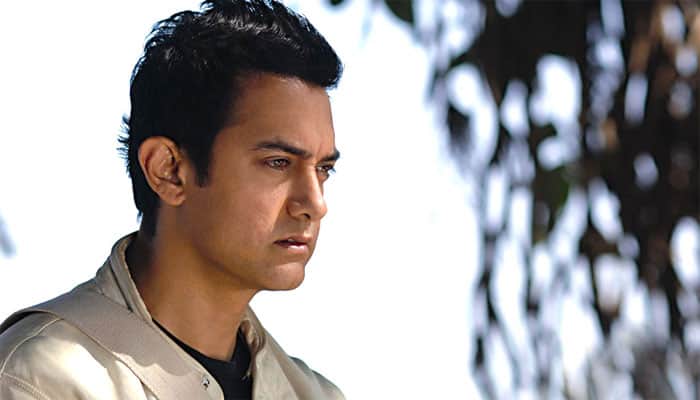 Rathore, who met the celebrities on Monday, said the meeting was not to displace Central Board of Film Certification (CBFC) chairman Pahlaj Nihalani, who has been reportedly facing the ire of the film fraternity for 'creating a hostile environment'.

"The discussion was on the issues, ideas and suggestions... and the film industry members came up with wonderful suggestions which we will take forward. The meeting was not on individuals," Rathore said.

"Sholay" director Sippy, who attended the meeting, said: "It happened because some of the film industry people were insecure and angry over censor board for creating a hostile environment and making it impossible for them to work.

"But minister sahab (Rathore) has assured that everything will be set right as it is (censor board) a Certification Board and not the Censor Board and therefore, films will be viewed on the certificate basis."

Rathore is hopeful that "things will get better".

"The government is very clear. It wants scenes and dialogues in context to the script and the film. I am sure CBFC will look at it from that point of view as well," he said.

Filmmaker Sudhir Mishra shared that there is "no ban on any cuss word".

"Let it be clear. It has been removed or clarified rather," he explained.

Aamir was also happy with the meeting.

"Minister sahab listened to all our worries and insecurities and the entire industry is hopeful and we are happy with the kind of response he gave us. He has assured that all our concerns, especially regarding certification of films, will be taken care of and appropriate steps will be taken," said the "Dhoom:3" star.