RD Burman was 'a man of tomorrow': Ramesh Sippy

Veteran filmmaker Ramesh Sippy says legendary music composer R.D. Burman was a "man of tomorrow", who ushered in a new style of music in the Indian film scene. 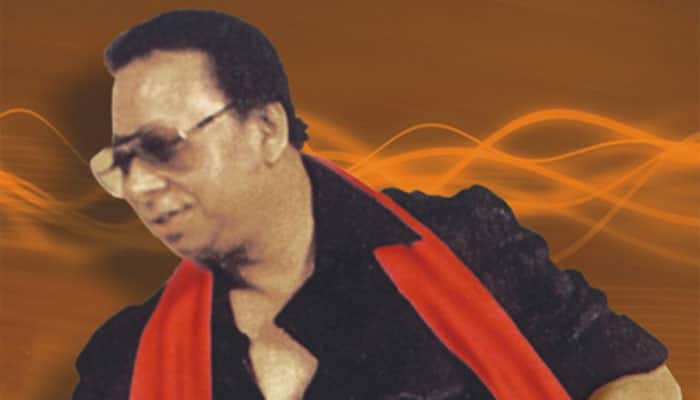 Kolkata:  Veteran filmmaker Ramesh Sippy says legendary music composer R.D. Burman was a "man of tomorrow", who ushered in a new style of music in the Indian film scene.

"I chose R. D. because of his youth and energy. People said there is too much percussion, too much rhythm, not enough melody like his father S.D. Burman.

"Yes he (S.D. Burman) was a great music director, but I just loved R.D.'s energy and enthusiasm," Sippy said at the ongoing Kolkata Literature Festival here during the launch of singer Usha Uthup's album aMemories' dedicated to the late music genius.

"There was a song in great comedian Mehmood's films 'Sharaabi sharaabi tera naam badnaam ho gaya" which was not greatly popular at the time. But having heard it I just felt here is a man of tomorrow.

"Here is a man who will take me to a new world. That's how I made up my mind," recalled Sippy.

Sippy said the "wonderful" aspect of Burman's music direction was he "fell in line with the theme" of the film.

"From 'Seeta Aur Geeta' to 'Sholay' and onto 'Shaan', 'Shakti' and 'Sagar', it was a magnificent association. The background score of 'Sholay' is as popular as the songs of the film. One misses him today," he added.