Actor Vivaan Shah, who is reportedly in a relationship with Kamal Haasan's younger daughter Akshara, refused to talk about his relationship status. 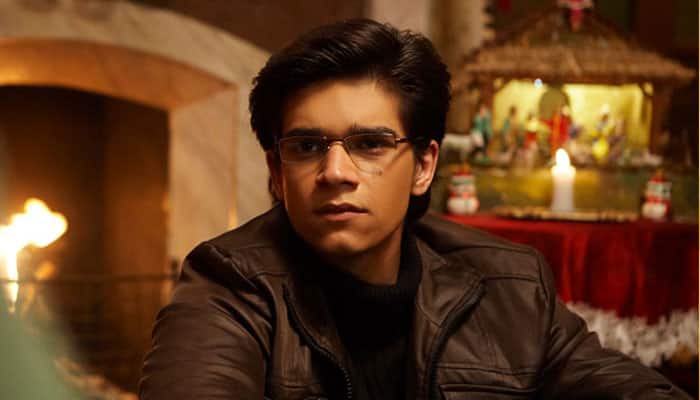 Mumbai: Actor Vivaan Shah, who is reportedly in a relationship with Kamal Haasan's younger daughter Akshara, refused to talk about his relationship status.

When asked about the rumours that he is dating Akshara, he said: "Sorry, I would not like to comment on that." According to the grapevine, the two were reportedly seen together at various spots.

He may not talk about his link-up, but he loves to talk about his film "Happy New Year", which he got without any recommendation. Directed by Farah Khan, the potboiler with an ensemble cast, headlined by Bollywood superstar Shah Rukh Khan, has rocked the box office.

"Farah (Khan, the director) had called me to audition for 'Happy New Year'. At that point, I didn't even know it was a Shah Rukh starrer and I didn't know what the film was about either, but I went ahead and did my best," said Vivaan.

"At 24 years, I've had the privilege of sharing screen space with Priyanka Chopra in '7 Khoon Maaf' and Deepika Padukone in 'Happy New Year'. How many actors my age can boast of that!" said the son of Naseeruddin Shah and Ratna Pathak.

The actor is currently enjoying the success of "Happy New Year".