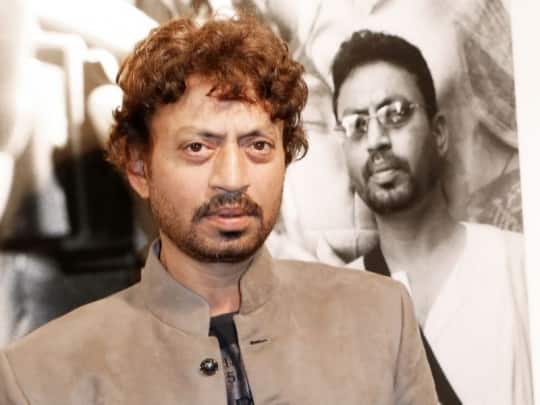 Mumbai: After being part of the `Spiderman` franchise, acclaimed Indian actor Irrfan has now hopped on to the `Jurassic` brand, but the actor is yet to sign on the dotted line.

"Yes I`ve been offered `Jurassic Park 4`. But at the moment I cannot reveal any more details," said Irrfan.

The franchise will be directed by Colin Trevorrow.

A friend of the actor revealed that the role is one of the three principal leads in `Jurassic Park`.

"And it`s not a villain`s role as has been reported in the international press. After the way his role was melted down in `The Amazing Spiderman`, Irrfan is not willing to take risks with international offers. Just because he is being offered a role in a huge franchise, he won`t run for it at the cost of his Indian projects," said the actor`s friends.

Irrfan, known for his powerpacked performances in `Maqbool` and `The Namesake`, is committed to do a film with Tigmanshu Dhulia at the same time when he is required to be in the US to shoot `Jurassic Park`.

And therein lies the dilemma.

Said the friend: "It is tempting to take on a project that Steven Spielberg is associated with. But there is the risk of being lost in the crowd. Irrfan is waiting for the script before he chooses between Spielberg and Dhulia."