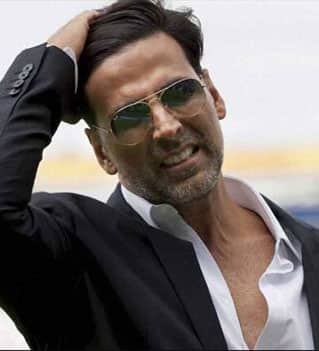 Mumbai: Superstar Akshay Kumar is all set to produce his first television show titled `Jamai Raja`. Akshay has teamed up with Ashwini Yardi to produce this daily soap under the banner of `Grazing Goats`, co-owned by Akshay and Yardi.

The 46-year-old actor has donned several hats from being an actor, film producer to hosting culinary and action reality shows on television.

"Viewers are used to seeing a daughter-in-law playing the `fixer` as she is expected to adjust to new surroundings after marriage. Our new show `Jamai Raja` breaks this stereotype where the husband attempts to repair the estranged relationship between his newly-married wife and his mother-in-law," Namit Sharma, Programming Head - Zee TV said in a statement here.

The story captures how Dubey`s character Siddharth, takes it upon himself to repair the estranged relationship between his wife and mother-in law.

The show is likely to go on air from next month on Zee TV.