Filmmaker Anurag Basu is set to recreate the magic of the film ‘Chokher Bali’, but on TV. The director has signed actress Radhika Apte for the series. 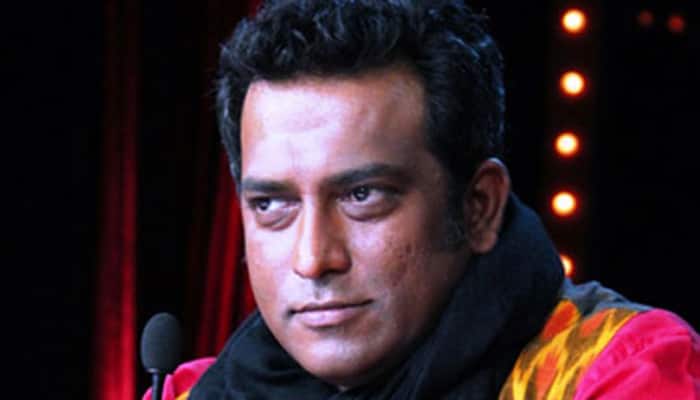 Mumbai: Filmmaker Anurag Basu is set to recreate the magic of the film ‘Chokher Bali’, but on TV. The director has signed actress Radhika Apte for the series.

Radhika will be seen playing the role of Binodini, which was played by Aishwarya Rai in Rituparno Ghosh's film. The 2003 movie was based on the eponymous novel by Rabindranath Tagore. The story revolves around the life of a widow and the stigma attached to it.

Talking about bagging the role, Radhika said in a statement: "In 'Chokher Bali', I play the character of the young widow Binodini, who is very unjustly treated by the society and ends up in seclusion and loneliness.

"She attempts to destroy the life of the person she thinks is responsible (for her state). Despite her negative intentions, she comes across as very intelligent, wise and noble person and cannot be hated for her vulnerability."

Radhika is excited to work with Basu, who has helmed popular films like ‘Barfi!’ and ‘Life in a... Metro’.

"It was an absolute treat to work with Anurag Basu. It has been one of the most enriching experiences. He has a supreme capacity to bring out the emotional journey of the character through the actor," she added.

‘Chokher Bali’ is not Basu's first outing on the small screen. He made a serial named ‘Love Story’ and was also seen judging an acting reality show ‘India's Best Cinestars Ki Khoj’.