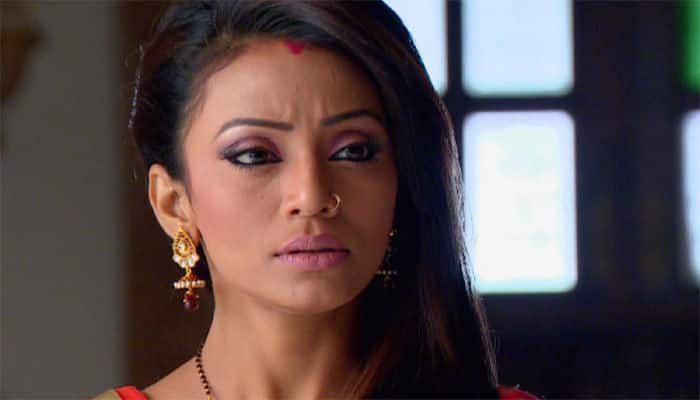 Soni, who has made a name for herself by playing vamp on TV soaps, has become the fourth contestant to be ousted from the Bigg Boss house.

The actress was quite taken aback by her eviction as she expected to stay in the show for a much longer duration.

"I still cannot come to terms with the fact that I have been ousted from the show. It is yet to sink in. I was surprised when my name was called. I felt that I would be in the house till the very end as I was playing the game very well," Soni told PTI post her eviction.

Damian Lewis back on TV, to appear in 'Billions'