George R. R. Martin, author of ‘A Song of Ice and Fire’ novel series, which ‘Game of Thrones’ are based on, is developing a new series titled ‘Captain Cosmos’ for HBO. 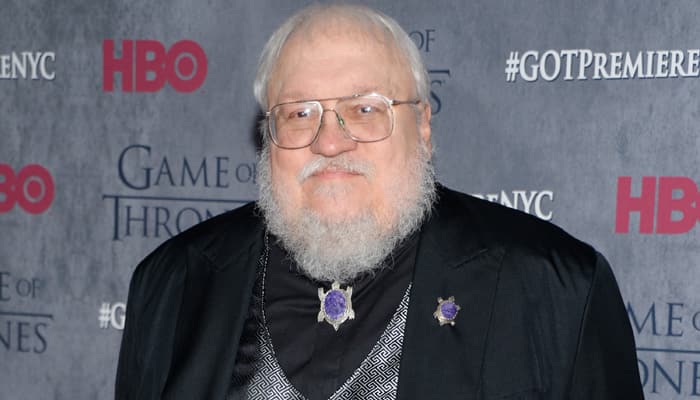 Los Angeles: George R. R. Martin, author of ‘A Song of Ice and Fire’ novel series, which ‘Game of Thrones’ are based on, is developing a new series titled ‘Captain Cosmos’ for HBO.

The upcoming drama centers on a visionary young writer living at the dawn of the age of TV in 1949 who creates a science fiction series that tells stories no one else will dare to tell. Michael Cassutt is writing the pilot, reports ew.com

Martin, however, is not expected to commit a lot of time to the possible new series. Earlier, he cancelled a number of appearances and said that he wouldn't write for ‘Game of Thrones’ season five to focus more on completing the sixth book of ‘A Song of Ice and Fire’ series.

He said that he's determined to finish the new book ‘The Winds of Winter’ by 2016, before the sixth season of the TV series airs. He additionally admitted that he regretted not working on the new book immediately after finishing 2011's ‘A Dance with Dragons’.

Martin explained: "I was red hot on the book and I put it aside for six months. I was so into it. I was pushing so hard that I was writing very well. I should have just gone on from there, because I was so into it and it was moving so fast then. But I didn't because I had to switch gears into the editing phase and then the book tour. The iron does cool off, for me especially.”