I had said no to 'Veera', recalls Shivin Narang

Actor Shivin Narang, whose popularity has gone up post his stint in "Ek Veer Ki Ardaas...Veera", had initially rejected the show as he wasn't keen on a family drama. 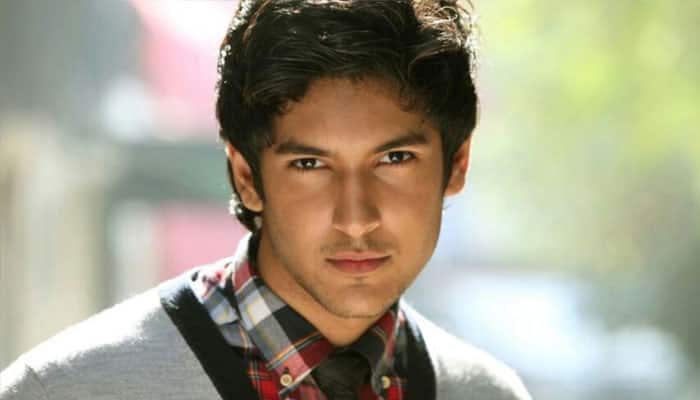 New Delhi: Actor Shivin Narang, whose popularity has gone up post his stint in "Ek Veer Ki Ardaas...Veera", had initially rejected the show as he wasn't keen on a family drama.

But Shivin's parents persuaded him to accept the show about a special bond between a brother and sister.

"I did not want to do a typical saas-bahu serial. So, when the show-makers came up to me, I said 'no'," Shivin, who debuted on the small screen with Channel V's show "Suvreen Guggal-Topper of the Year", he said over phone from Mumbai.

Shivin says one of the reasons he was hesitant to take up the show was the popularity of the child artists.

“When I was approached for 'Veera...' it was very popular. It was a big challenge to retain the level of popularity. Hence the instant response was 'no'," he said.

So what changed his mind?

"I read about the show and realised that the storyline is very different. And my parents also forced me to accept the offer. Now I am not only enjoying the show, but also feel lucky to be part of it," Shivin said.

Shivin enjoys a mixed fan base with most of them calling him 'veerji' (which means big brother in Punjabi). But the actor is least bothered about it.

"Everyone can call me 'veerji' except the special one in my life," said the actor insisting that he is yet single.