A movie about Mumbai Film Festival

The Mumbai Film Festival has made a movie inviting entries for its 17th edition which kicks off on October 29 in the tinsel city, produced by four of Bollywood's leading production houses. 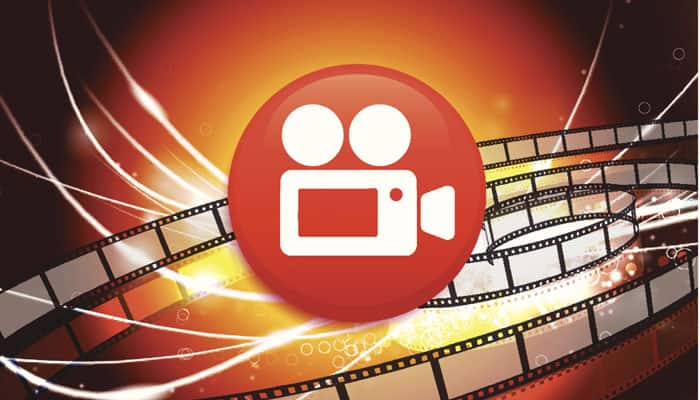 Kolkata: The Mumbai Film Festival has made a movie inviting entries for its 17th edition which kicks off on October 29 in the tinsel city, produced by four of Bollywood's leading production houses.

The eight-day 17th edition of Mumbai Film aims to showcase the best creative talents from the country and abroad.

The one-minute-13-second long film has been directed by Priyanka Ghose from Equinox and produced by the house and Vinod Chopra Films. It is being supported by Dharma Productions and Phantom Films, festival director and noted film critic Anupama Chopra told PTI.

Besides Anupama herself, Bollywood stars Ranbir Kapoor and Alia Bhatt as well as some of the well known directors Karan Johar, Vidhu Vinod Chopra and Raju Hirani will be seen in the film. Chaitanya Tamhane, winner of best film in the international competition, Mumbai Academy of Moving Image (MAMI), 2014 also features in it.

The digital release of the film was on May 18 and will release in all PVR theatres in the first week of June.

Asked about the film, Anupama said, "This film exists because of the generosity of all the people who donated time and talent to it. MAMI(the festival organiser) does not have the budget for this but everyone involved - from Ranbir Kapoor to Raju Hirani - did it because they believe in the festival. "Four production houses, artists and crew gave us their talent and time free of cost and made this happen. I hope the film will encourage filmmakers everywhere to send us their movies."

MAMI was launched in 1997 by a group of film industry stalwarts headed by the legeandary director Hrishikesh Mukherjee as a not-for-profit Trust. Their main objective was to organise an annual international film festival which the film industry and the country could be proud of.

It is Mumbai's only film festival that is entirely created and run by film professionals and a group of members from corporate India, a relase by MAMI said.

Johar, a member of the Trustee Board of MAMI, said, "It's so important for the city of Mumbai that mothers a large part of Indian cinema to have a festival of its own. MAMI is the largest platform endeavouring to resonate the power of cinema from the city of dreams."

Tamhane said, "MAMI for me is a window to the best of world cinema amidst a celebratory atmosphere and an infectious spirit. It's that one week in a year where film lovers from not just Mumbai, but all over India flock to the festival venues like kids in a candy store. One is almost spoilt for choices with such a diverse and exquisite selection of films ... MAMI is one of the best film schools out there."

Film director Kiran Rao is the chairperson this year of the MAMI team. The members of its new Board of Trustees of MAMI are filmmakers Anurag Kashyap, Farhan Akhtar, Johar, Vikramaditya Motwane, Riteish Deshmukh and Deepika Padukone.