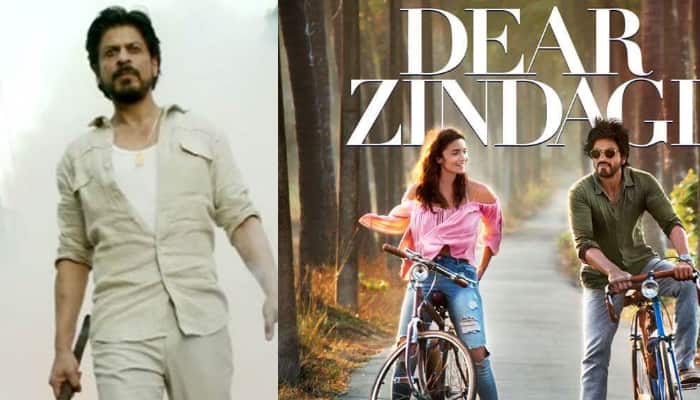 New Delhi: After battling for long, Karan Johar's upcoming film 'Ae Dil Hai Mushkil' has been promised a hassle-free release by MNS chief Raj Thackeray. The movie is all set to hit the silver screens on October 28 this year.

To everyone's surprise, even Bollywood superstar Shah Rukh Khan's Raees', which features Pakistani actress Mahira Khan, and 'Dear Zindagi', which also stars Pak sensation Ali Zafar, have also been given a green signal for their release.

According to a report in Pinkvilla, Maharashtra Chief Minister Devendra Fadnavis met Karan, Mukesh Bhatt and Thackeray recently to discuss the same.

Working president of Maharashtra Navnirman Chitrapat Karmachari Sena Shalini Thackeray told in a panel discussion, ''they always said that these films were shot before the (Uri) attack happened."

''So, in today’s meeting, it became clear that apart from the three films which have been completed– ‘Ae Dil Hai Mushkil’, ‘Raees’ and ‘Dear Zindagi’ — no other films with Pakistani artistes will be released. No films with Pakistani actors will be shot. This was decided by the CM, MNS, and producers guild together.'' she further said.

After the Uri terror attack, Pakistani artistes are facing a huge backlash in India.