Age of Ultron', and it doesn't get better than this. The larger than life characters of Hulk, Thor, Iron Man, Captain America, Hawkeye and Black Widow come together once more to save the world in the spectacular style as they have done before. 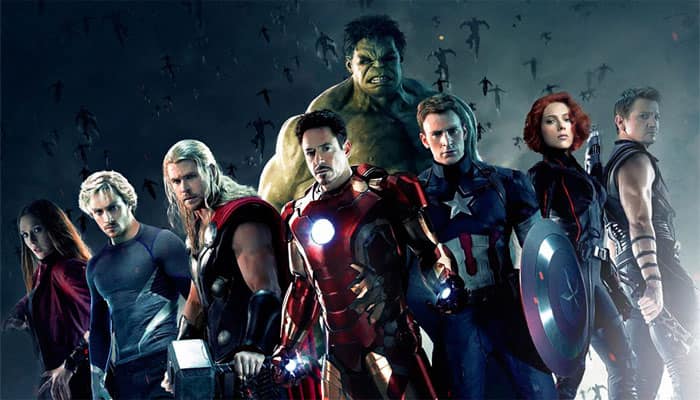 The biggest superhero extravaganza is here in the form of 'Avengers: Age of Ultron', and it doesn't get better than this. The larger than life characters of Hulk, Thor, Iron Man, Captain America, Hawkeye and Black Widow come together once more to save the world in the spectacular style as they have done before.

Director Joss Whedon explores the theme of artificial intelligence taking over human interest (as have many before especially in superhero stories) in the second instalment of 'The Avengers'. His super-villain is not someone who wants world domination. His superhero is robotic Pinocchio who has warped Isaac Asimov's laws of robotics.

The beginning of the film sets the tone for the rest of it. The superheroes are assembled trying to retrieve the Tesseract and the team finds itself in the middle of an onslaught. The film starts with an adrenaline rush that is challenging to match. And it indeed makes for one of the most arresting scenes in the film. The VFX is spectacular and you know that you are in for a joyride. 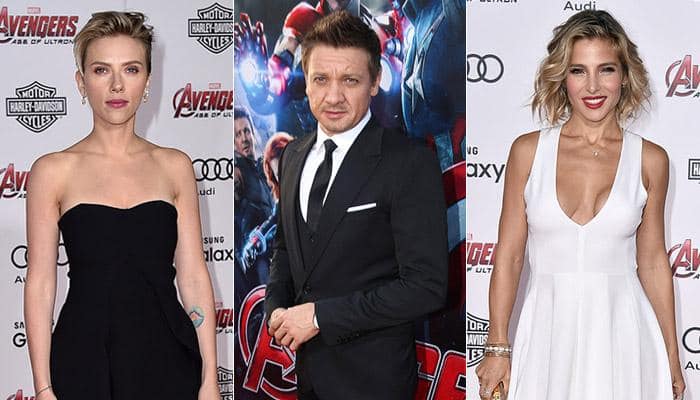 As before, Tony Stark (Robert Downey Jr) is snarky, but what is entertaining is how Whedon has made sure that this time he has someone to match his wit. James Spader as Ultron (he also plays J.A.R.V.I.S.) brings more peevishness to the film that left the viewers in splits. The film also shifts a little from the last one in terms of tone.

There is budding romance between Natasha and Bruce Banner. There are also several back stories that are revealed through the works of Wanda Maximof, better known as Scarlet Witch in the Marvel universe. There is also a lot more Jeremy Renner (playing Hawkeye) in this part of the movie. Captain America takes the lead justifying his character's qualities (as in the solo films) in subtle yet smart ways.

This one is much more of the team (with some extra additions) than the prequel. They have their differences, they sort it out, they fight together, they save the world – that is what every superhero movie is supposed to be about, and this one hits that nail on its head.

The film shifts from one masterfully directed action sequence to another. A special mention to the fight sequence between Hulk and Hulkbuster. It was perchance the most entertaining bit in the movie. The special effects are extravagant and taut, the execution is stylish. The performances are up to the mark but nothing beyond.

The film suffers from a slightly drawn-out middle. Although that does not take away from the fact that the whole theatre booed when the interval started, yet the slightly stretched emotional scenes take away from the rush. The climax however makes up for the lost time.

The film is sure to be an international blockbuster, and is worth every penny. Comic book buffs may be a little miffed with the small walk-aways from the original back stories. But the visual spectacle is going to keep the fans happy.

There are subtle hints in the movie, as well as a teaser at the end (as is usual in Marvel Universe) that pave way for the next two instalments of the 'Avengers' and raising the expectations for all superhero movies to come.

Not to be missed!

DC entertainment set to launch superhero universe for girls, from toys to TV