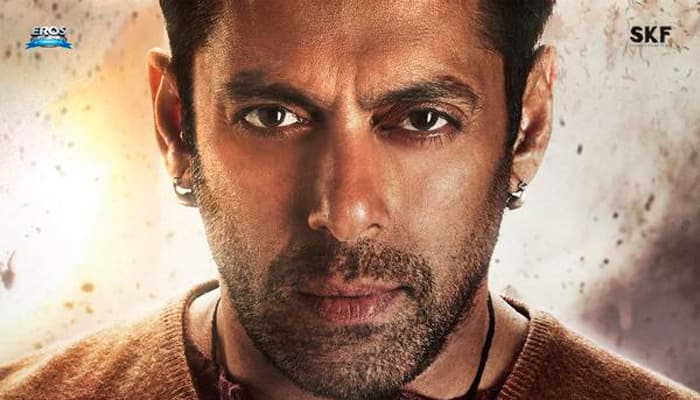 After creating magic at the Box Office with ‘Ek Tha Tiger’ in 2012, director Kabir Khan and superstar Salman Khan will most certainly cast a spell once again with their latest offing - 'Bajrangi Bhaijaan' this year. The two have teamed up for the second time, and retain the essence of Indo-Pak bond in the backdrop of the film.

‘Bajrangi Bhaijaan’ is probably an attempt to recreate unreal yet heart-warming situations on-screen that will most definitely strike an emotional chord with the die-hard fans of Salman but may put off those who yearn for a logic in the film.

The film is about the bond between Pawan Kumar Chaturvedi (Salman Khan), a god fearing innocent Indian man and Munni aka Shahida ( Harshaali Malhotra), a mute girl child from Pakistan. 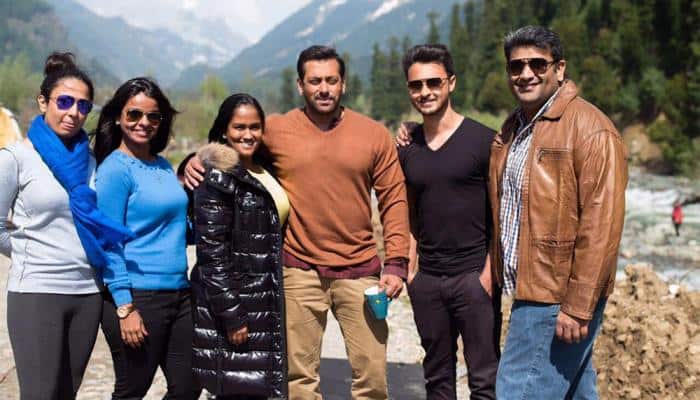 Bajrangi (as Pawan is fondly addressed as) is an ardent devotee of Lord Hanuman. His devotion inspires him to do good and always walk on the path of truth. And probably that’s what motivates him to help a mute girl from across the border by escorting her safely back to her parents. 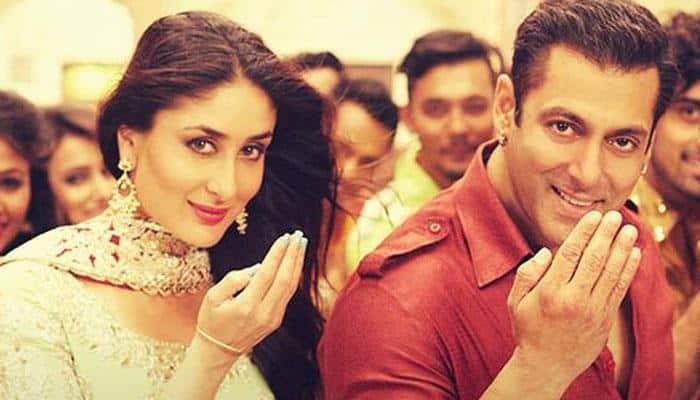 Now, how this little girl gets lost in India is a tad over-the-top. Kabir Khan’s ‘Kabul Express’ was far more realistic. Perhaps, the 'superstar factor' made the filmmaker force contriving situations and illogical methods in treating the film. For instance, the scenes that show Salman crossing the border will certainly tickle your funny bone.

Nonetheless, the film is entertaining. Primarily because the makers succeed in recreating an unseen, unheard of Indo-Pak camaraderie that each of us wonders if it could ever exist. Especially, if we were to go by the history these two nations share.

Nawazuddin Siddiqui breathes life into an otherwise predictable film. He essays the role of Chand Nawab, a reporter. The makers of ‘Bajrangi Bhaijaan’ had clear enough intentions to have humane Pakistani characters in their story, for that would change the way films with the cross border theme are looked at.

As Chand Nawab helps Bajrangi in escorting Munni safely to her homeland, we are introduced to a number of good Samaritans all along their journey to the little girl's hometown.

The director has also highlighted the influence of the digital medium in his narrative to lay emphasis on the power of the 'aam janta' from either side of the border. However, it is certainly a little hard to digest that an ocean of humanity can dare the border security forces and do the unthinkable.

Salman takes up the maximum screen space as always! He is amazing in the scene where he rescues Munni from a brothel. Nawazuddin will make you fall in love with him all over again. He is such an incredible performer. Harshali is cute and emotes brilliantly. You will certainly get smitten by her innocence. The supporting cast has done its part well.

Rasika (Kareena Kapoor Khan) has indeed very little to offer in this film. It would have been nice, if we could have Kareena playing a far more interesting role than she did in the film. But the plot in itself had little space for an elaborate love saga! The dialogues are colloquial – simple, yet interesting.

Salman’s love for Kashmir has been beautifully represented by the cinematographer as he captures the irresistible beauty of the valley. More and more films ought to be shot in the ‘heaven on earth’, the landscapes create quite a spectacle on screen. The songs are really good. You wouldn’t really feel they were needless, for they keep the pace of the film steady.

In totality, 'Bajrangi Bhaijaan' is a typical Salman Khan film, where emotions outdo reality. Nonetheless, it's an entertainer which you wouldn’t like to miss. Watch it for the Bajrangi-Munni bond and Nawazuddin’s mind-blowing performance.

Check out: The emotionally gripping song 'Sapna Jahan' from 'Brothers'