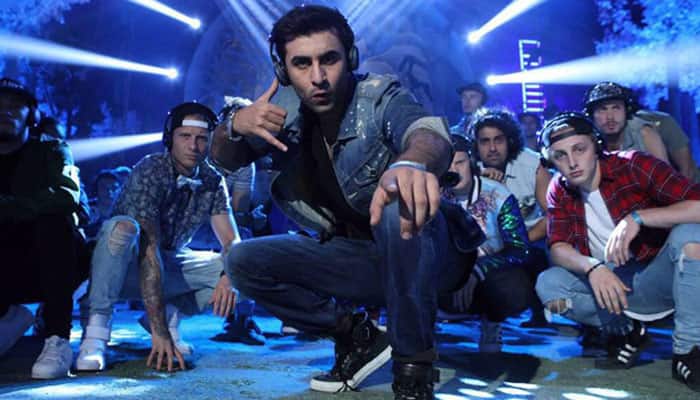 ‘Ae Dil Hai Mushkil’ has also turned out to be the biggest BO success for filmmaker Karan Johar so far.

The film that also features Pakistani actor Fawad Khan had landed in trouble ahead of its release after the MNS had demanded to ban the film.

However, the movie was okayed for release by Maharashtra Navnirman Sena after an intervention by the Maharashtra state government.

The multi-starrer flick clashed at the Box Office with Ajay Devgn's 'Shivaay' on October 28 this year.