Dilwale shows Shah Rukh and Kajol's chemistry like never before. 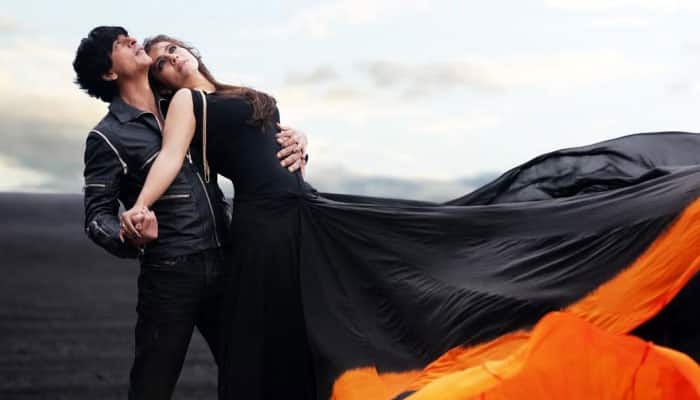 Let's start by saying that don't have any preconceived notion about 'Dilwale' before you plan to book your tickets. It's not just a romantic saga where two people meet and fall in love, there's certainly more to it.

Rohit Shetty is known for his brand of cinema—where stars meet amidst colourful modified cars and they do the talking. Here, in 'Dilwale' when you have superstar Shah Rukh Khan and the beautiful Kajol with you—even Rohit's cars are actually used as just 'cars' (hope you get what I mean)! 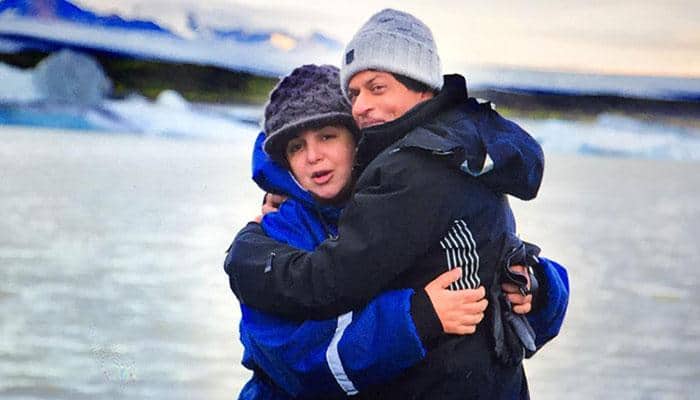 There are guns and roses (wait don't get me wrong). Literally, there are guns and yes there are big yellow, white and red roses too. It's a Rohit Shetty film people, what else do you expect. Besides flying cars, there is enough drama to keep you engaged.

The director's love for Goa continues even in this one. We are taken into this super suave and colourful garage where huge, stylish modified cars are placed. Any guesses who plays the mechanic? Well, Shah Rukh Khan aka Raj (yeh naam to suna he hoga) is the owner and Varun Dhawan (Veer) plays his younger brother.

The screenplay will keep taking you constantly in flashback and then with another cut you will land in your present. So, in short SRK is a gangster, whose father is played by veteran actor Vinod Khanna and they have arch rivalry with another don gang headed by the super baritoned Kabir Bedi. SRK this time has been shown in a new light. His character has dual traits—an intense, brooding and full of kickass action on one hand and coy, reserved with a heart of gold on the other hand.

Like a fresh breath of air, enters Kajol (Meera), who by the way is looking her best in 'Dilwale'. Full marks to Manish Malhotra for getting her attire and style so right in this one. You will be smitten by her dow-eyes like our Raj got in the film but only to find himself being fooled big time. Confused?

Kajol's character in the first half has been given a grey shade but only for a brief while as she later falls for wide-armed SRK (in hug mode). Meera is Kabir Bedi's daughter and she tries to trap Raj in her love. However, when the two realise their 'real' affecton for each other—the next step? Shaadi, aur kya!

The two families decide to meet and what happens there doesn't stay there by the way. Their fight with each other gets so intense that one fine day the two dons—Vinod Khanna and Kabir Bedi kill each other. Reason? I am not revealing it now.

Destiny plays its bigger part in this love story and Veer falls for Ishita (Kriti Sanon) who by now you must have guessed is Kajol's younger sister. Yes, it so happens in Bollywood—where everyone is related to each other. And, Raj loves Veer like a father loves his son.

However, the enmity and misundersting between Kajol and SRK after former's daddy cool gets killed makes them stay off each other for 15 long years only to meet like 'samdhis' fixing their younger siblings shaadi. But, the moment SRK-Kajol meet, trust me you forget evyerthing else. It's just the two of them who engage and entice you for the longest. What a pair!

The music by Pritam is a ten-on-ten and singer Arijit Singh has once again spilled magic with his voice. Gerua's picturisation will want you to jump to Iceland next very moment. The rainbows, ice and sun—everything is real and so beautiful.

The last dialogue between Shah Rukh Khan and Kajol completely sums up why you need to watch ' 'Dilwale'.