Irish actor Liam Neeson has confessed he plans to quit action films in another two years. 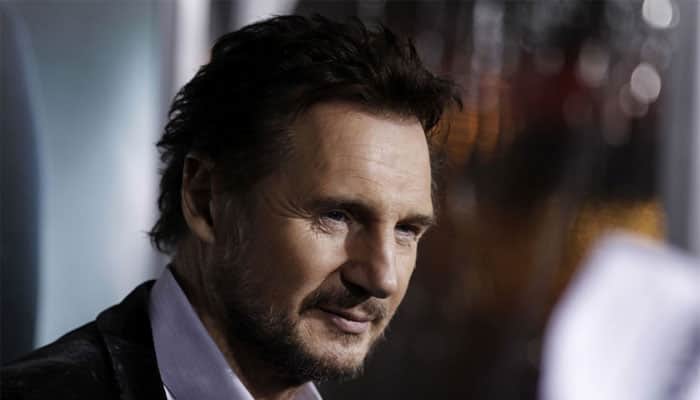 The 62-year-old actor, who has become famous for starring in action-thrillers such as the 'Taken' trilogy despite having starred in films such as 'Schindler's List' and 'Star Wars' in the past, said he wants to move on from the genre in the next couple of years, said the Hollywood Reporter.

"Maybe two more years - if God spares me, and I'm healthy. But after that, I'll stop (the action), I think," he said.

Neeson reprised his role as former secret agent and security expert Bryan Mills in 'Taken 3' earlier this year and admits the success of the action franchise has seen him inundated with offers for other movies but that he's well aware it can't go on forever.

"I'm in a very, career-wise, great place. The success certainly of the Taken films, Hollywood seems to see me in a different light. I get sent quite a few action-orientated scripts, which is great. I'm not knocking it. It's very flattering. But there is a limit of course."

Aamir Khan’s next too will be a Christmas release!