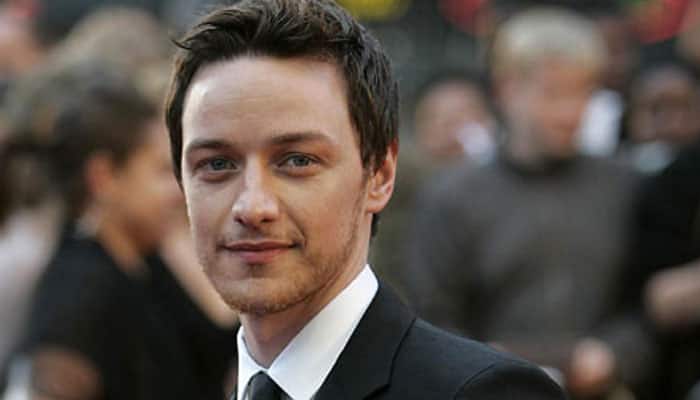 Director Bryan Singer took to Instagram on Friday, May 8 to share a photo of the professor Xavier of the "X-Men" film franchise sporting the character's signature look, reported Ace Showbiz.

In the photo, James could be seen sitting in a barbershop wearing a black robe while a hairdresser shaved the actor's head. "#Xavier reborn (in process ) #jamesmcavoy #XMEN #XMenApocalypse @xmenmovies," the director wrote alongside the picture.

Professor Xavier originally appeared bald in the comics and as previously portrayed by Patrick Stewart in early "X-Men" films.

They are joined by new additions Alexandra Shipp as Storm, Ben Hardy as Angel, Tye Sheridan as Cyclops, Sophie Turner as Jean Grey, Lana Condor as Jubilee G and Olivia Munn as Psylocke. The movie is set to be released in the US on May 27, 2016.