Asian Film Awards, held in China this year saw an Indian movie win an award for the first time. 'Margarita With A Straw', which stars Kalki Koechlin won the Best Composer Award. 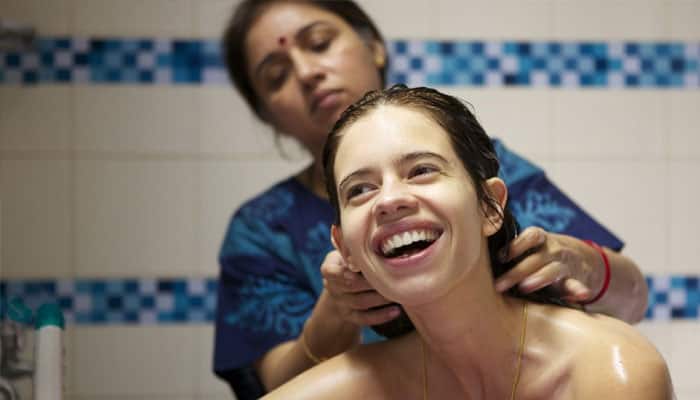 Mikey McCleary, who has composed for 'Nautanki Saala!' and 'Sonali Cable' won the coveted prize for the movie.

The Best Movie was awarded to the Chinese-French movie 'Blind Massage' and the Best Actor was given to Liao Fan, China.

Kalki was also nominated in the Best Actress category for her performance in 'Margarita, With A Straw', but she lost out to Bae Doona from South Korea for the movie 'A Girl At My Door '.

'Margarita With A Straw' has won accolades at several Film festivals, winning at Sundance and Koechlin also received the Best Actress award at the Tallinn Nights Film Festival.