'Nanny McPhee' director Kirk Jones will be helming the upcoming sequel to the 2002 film ' My Big Fat Greek Wedding.' 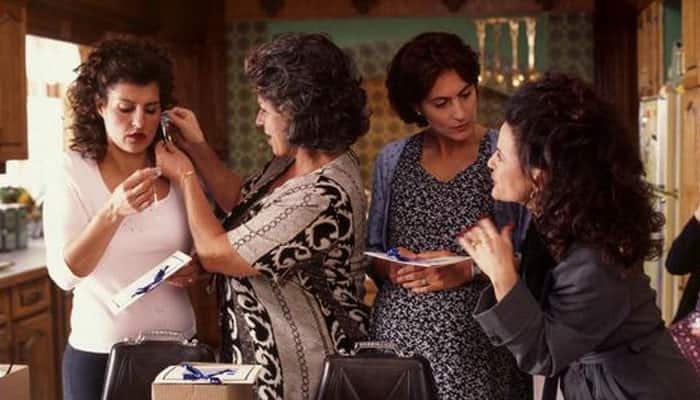 Washington: 'Nanny McPhee' director Kirk Jones will be helming the upcoming sequel to the 2002 film ' My Big Fat Greek Wedding.'

The Playtone production will see the return of Nia Vardalos, who also penned the script, and would focus on a big family secret and a bigger wedding that would reunite the Portokalos family again, the Hollywood Reporter reported.

The film is being produced by Rita Wilson and Playtone partners Tom Hanks and Gary Goetzman, while Paul Brooks, Scott Niemeyer, Steven Shareshian and Vardalos act as executive producers.

The 2002 film, which was based on the one-woman play from Vardalos that told of her life growing up in a Greek household and then marrying a non-Greek, had earned 368 million dollars worldwide.