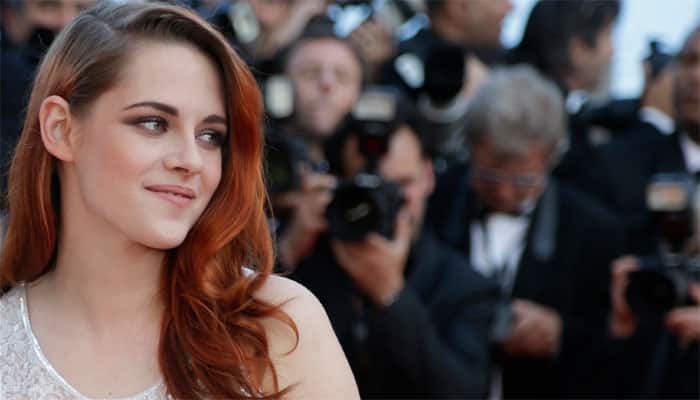 Written and directed by Reichardt, the film is a series of vignettes that revolve around the lives of people in small-town Montana, reported Deadline.

Stewart, 24, will play a young lawyer from Boise, who takes a teaching job several hours from her house.

Despite her nerves about teaching, she is determined to prove to herself that she can do it. Soon after taking the job, Beth develops a close friendship with Jamie, a local woman, who is auditing her class.

James Le Gros and Jared Harris (Mad Men), and relative newcomer Sara Rodier also have been cast in the ensemble project, which is being produced by Neil Kopp and Anish Savjani.

Dern, 48, is set as Laura Wells, a lawyer in Helena who keeps going back into a bad relationship with Ryan Lewis (Le Gros), a married man who could not care less for his wife and daughter.