The beautiful bond between a brother and sister talks immensely about how unconditional their love is. The relationship is so pure and pious that even Bollywood could not stay away from making films based on brother-sister relation. There are several movies in the history of Indian cinema which depict the sibling love with utmost perfection. As Raksha Bandhan is falling on August 29 this time, we list out some films which might remind you of something special about your brother/sister. Take a look at top five Bollywood films which have this special theme central to its plot. 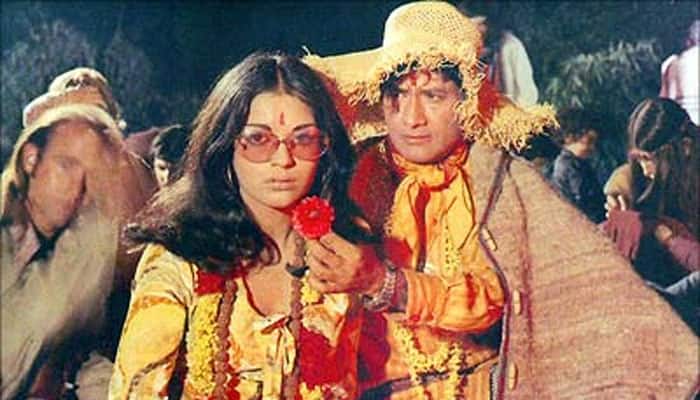 This 1971 film directed by Dev Anand, where in he stars as well is remembered for its beautiful song 'Phoolon ka taaron ka'. The song which is about how much love does a brother has for his sister gets it absolutely right. The film was a huge success—Zeenat Aman and Dev Anand played brother and sister. It also starred Mumtaz in the lead role. The film showed how Dev's character finds Zeenat his sister immersed in the Westernised culture, and what he does to get her on the right path. 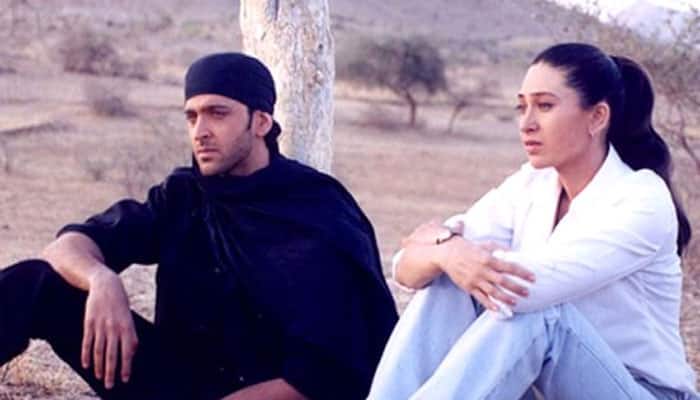 This film is special in many ways. Firstly, it had the best of actors together on-screen. Karisma Kapoor, Hrithik Roshan and Jaya Bachchan played their parts too well. The film where Lolo played Hrithik's sister, who constantly hunts for her lost brother has many emotional highs. The film got a lot of critical acclaim. It was directed by Khalid Mohammed, helping Karisma in grabbing the bets actor trophy at Filmfare awards. 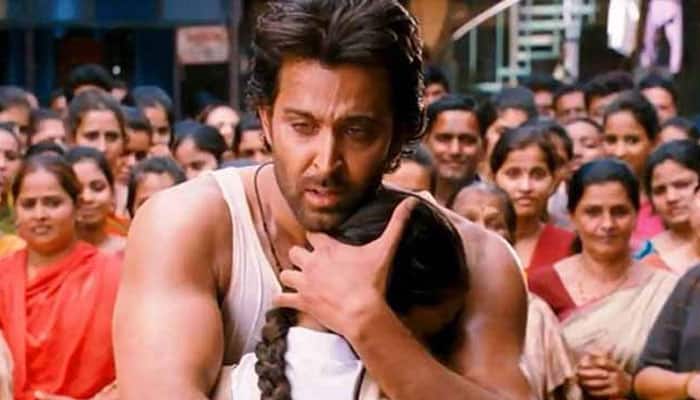 While the original had the towering personality of megastar Amitabh Bachchan, the remake had Greek god Hrithik Roshan fitting the bill. This Dharma productions film was a remake version of Bachchan's 1990 film by the same name. Hrithik's search for his little sister takes his journey forward in the story. The film broke many records and gained appreciation from the fans and followers. 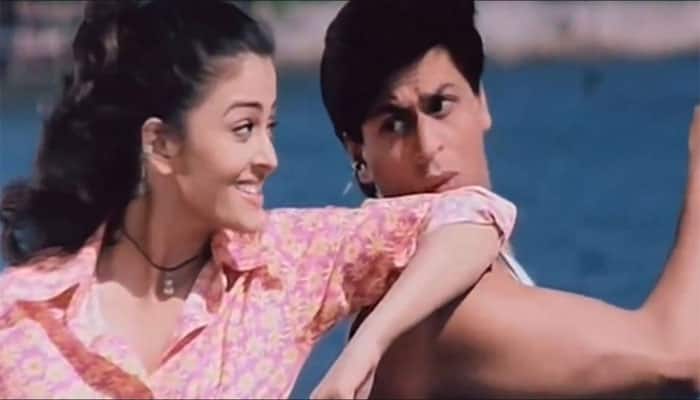 This film had superstar Shah Rukh Khan and Aishwarya Rai Bachchan playing siblings on-screen. Their chemistry as brother and sister was simply adorable and one of its kind. Nobody at that point in time had ever imagined that these two stars could actually be paired as siblings too. The film depicted their loving bond with much ease at the background of beautiful Goa. 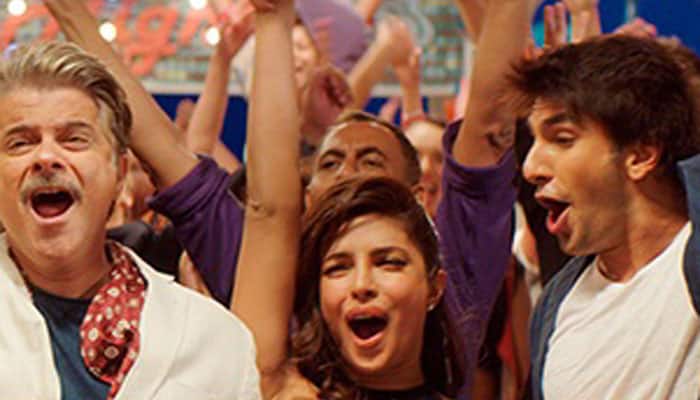 This one is perhaps the latest one to show the strongest bond of siblings on-screen. 'DDD' is about a dysfunctional Punjabi family which decides to go out on a cruise vacation. The kind of affection and trust shown by actors Priyanka Chopra and Ranveer Singh as siblings is phenomenal in the movie. This Zoya Akhtar film truly talks about the new-age brother-sister relationship in the film.

Do you know who loves Kareena since her 'Refugee' days?