Sassy dialogues, seduction and a high-speed car chase, the new James Bond trailer packs a lot of action while giving a glimpse of its villain, played by Oscar-winner Christoph Waltz. 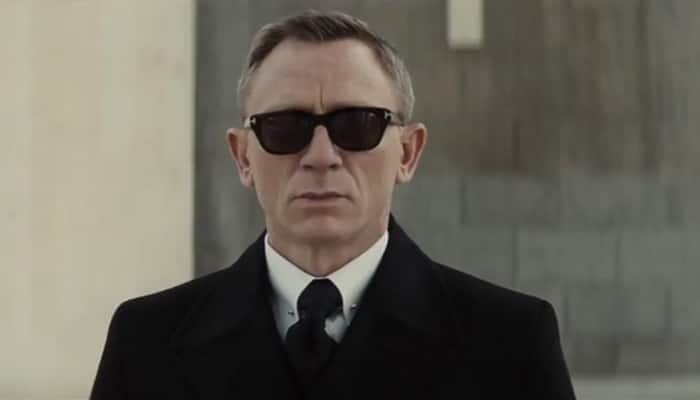 Mumbai: Sassy dialogues, seduction and a high-speed car chase, the new James Bond trailer packs a lot of action while giving a glimpse of its villain, played by Oscar-winner Christoph Waltz.

The trailer opens with Daniel Craig's Bond in Mexico City on the Day of the Dead. The action then moves to MI6 headquarters where Bond is confronted by Ralph Fiennes' M. The new clip shows Naomie Harris and Ben Whishaw in their roles as Moneypenny and Q respectively. Monica Bellucci and La Seydoux also get their moments in the trailer, which finally reveals the boss of evil organisation Spectre.

Bond realises that he is somehow connected to this mystery as Waltz's villain emerges out of the shadow to address him in a familiar but sinister manner, "Welcome James, what took you so long?" At one point in the trailer, Waltz tells Bond, "It was me James, the author of all your pain."

In the 24th Bond movie, which marks the return of Sam Mendes as a director after "Skyfall", a cryptic message from Bond's past sends him on a trail to uncover the organisation.

While M battles political forces to keep the secret service alive, Bond peels back the layers of deceit to reveal the terrible truth behind Spectre. The movie is slated to release in the UK on October 26, 2015, and in India on November 6, 2015.

Made 'Ahalya' to work with Soumitra Chatterjee: Sujoy Ghosh