Love for music made Imaad Shah into 'part-time' actor

Veteran actor Naseeruddin Shah's son Imaad is busy finding a vestibule for his band Madboy/Mink's entry into Hindi filmdom. He says the band has transformed him into a 'part-time' actor. 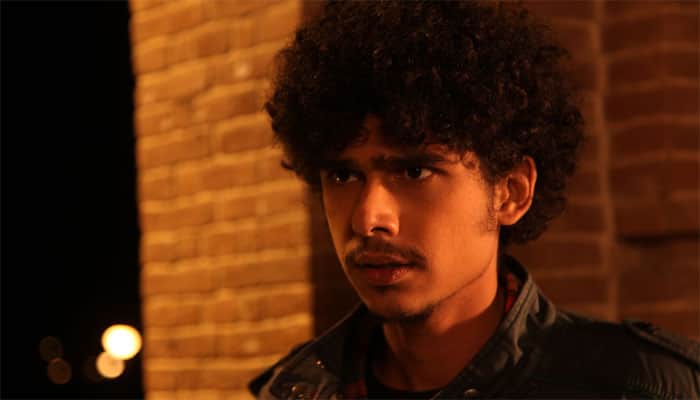 Pune: Veteran actor Naseeruddin Shah's son Imaad is busy finding a vestibule for his band Madboy/Mink's entry into Hindi filmdom. He says the band has transformed him into a 'part-time' actor.

"I'm a part-time actor. My focus is on producing music and finding a foothold in the film industry," the actor told IANS in a group interview on the sidelines of Enchanted Valley Carnival, held in Aamby Valley recently.

"We are in talks with some people from the film industry, which we hope will materialise next month. We are taking it as it comes and the projects we will take up will surely suit our music. We can't talk about the project in detail," he added.

Imaad along with "Mujhse Fraaandship Karoge" actress and his band-mate Saba Azad interweaves old funk and disco to form a new genre of electro- music. The actor points out that the band is a mesh of two individual styles, where he is the 'Madboy' and Saba is 'Mink'.

"It's a cross between both our individual styles. We both are solo entity -- Madboy is my solo producer act and Mink is her solo act -- it's a collaboration," he said.

Interestingly, Imaad is known for serious cinema like "Dil Dosti Etc" and "Yun Hota Toh Kya Hota" whereas his younger brother Vivaan Shah has dived into the Bollywood masala movie section with "Happy New Year". Imaad says the choice depends on your priorities and preferences.

"I don't plan these things or premeditate too much about it. For an actor you kind of pick the best offered to you. But he (Vivaan) is an actor for living. He did what he had to do and I'm doing what I want to do," he added.