Lorde may team up with Taylor Swift in future 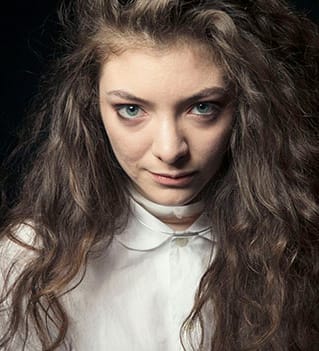 Los Angeles: Canadian singer Lorde says even though there are no plans to collaborate with Taylor Swift at the moment, she may team up with her in future

The 17-year-old singer feels that the country singer is vastly talented, reportedly.

During an interview, Lorde admitted that she and Swift had different musical styles.

"Yeah we are different.But I think the cool thing about Taylor is she is pretty willing to go a lot of places with music," Lorde said.

"I think that last record in particular, everyone was like `Woah,` a lot of ground has been covered. And I think with an artist like her the sky is the limit. But I don`t know," she added.

Lorde and Swift`s have been good friends in the past few months.

The ladies were recently spotted hanging out together at this year`s Grammy awards, where Lorde grabbed the top prizes in Best Pop Solo Performance and Song of the Year category.