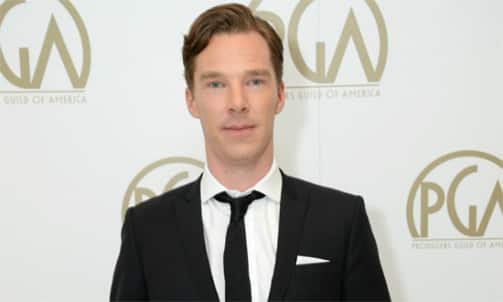 In the two-minute video, the `Sherlock` star gets doused not only with just one bucket of freezing cold water, but five icy hits, reported a magazine.

"I`ve been nominated to take the Ice Bucket Challenge by Tom Hiddleston. Please text and donate generously and... Bring a bucket," he said.

In other ice-dumping rounds, Cumberbatch, 38, gets hit while wearing a suit, hanging out in the shower, and sitting on his motorcycle.