'Kaaka Muttai' review: A film that will make you crow with joy 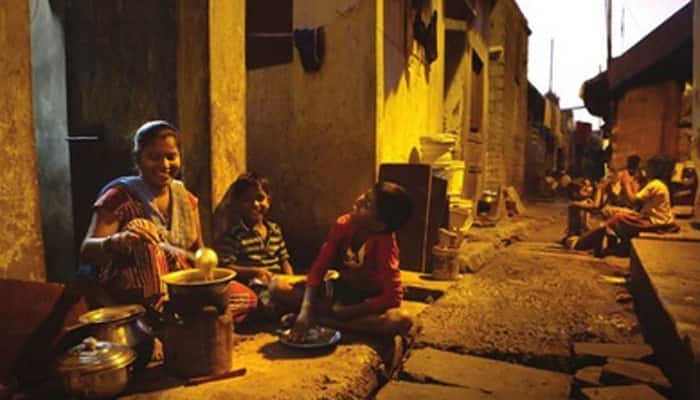 M. Manikandan's debut feature "Kaaka Muttai" (Crow's Egg) is not a children's film. It's a film for adults and centres around children oblivious to the growing social divide, capitalism and elitism. It's also a film you can take your children to without a doubt and be assured that they will enjoy.

The film is about the adventures of two street urchins for their first bite of pizza. Just like you can find layers of ingredients in a pizza, "Kaaka Muttai" too is filled with layers aimed at different sections of the audience.

One of the layers is about urban poverty. The story is set in a slum in Chennai, a metropolitan city, and we follow a pair of mischievous young brothers who support their family by collecting coal by the railway tracks and selling it in the black market. With their father in prison, their mother becomes the sole earning member and with the pittance she earns she desperately tries to bail her husband out with the help of crooked lawyers. The boys, who are mostly looked after by their grandmother, steal crows eggs and eat them for nutrition as they can't afford eggs from poultry.

The boys, on their way to work, befriend a rich child whom they meet every day. An iron fencing separates them and standing on either side of it, they talk about elusive pizza, watches, clothes and a pug worth Rs.25,000.

A scene where the brothers try to sell their stray dog is a scream. Manikandan uses these scenes to beautifully highlight the pathos of the have-nots and subtly shifts focus on the social divide.

At different levels, "Kaaka Muttai" is a different film. When the children are denied entry into a pizza outlet, it becomes an allegory on the large class differences. It also enters the satirical territory and mocks at politicians, police, media and capitalists, and Manikandan does that gloriously without getting pretentiously didactic.

He uses humour as a topping on these layers to keep the film mostly light hearted, though it deals with a very serious subject. The scene where the brothers mimic a movie scene and one where they strike a deal with two rich children for their new clothes, is proof to Manikandan's ability as a commercial filmmaker.

In the movie, nobody cares when the boys wander the streets of Chennai doing odd jobs -- scrubbing posters off the walls, selling large blocks of coal and transporting sozzled men from roadside bars to their homes -- just so that they can have Rs.300 for a slice of pizza.

You can't find actors as natural as these boys. Had Manikandan cast child actors instead of these boys, who were handpicked from real slums, I doubt if he could've achieved even fifty percent of what he manages to deliver with their contribution, which is phenomenal.

Aishwarya plays the mother of the boys and she will leave you awe-struck. The ease with which she gets into the skin of the character is exceptional and agreeing to play something so contrary to what she has done so far in her career needs guts.

Manikandan also doubled up as the film's cinematographer and his work in this role is even more rewarding. G.V. Prakash Kumar's soundtrack is soothing and is easily his best work after last year's "Saivam".

"Kaaka Muttai" is a little gem that's highly recommended and deserves to be celebrated. Tamil cinema should be proud of it and Dhanush and filmmaker Vetrimaaran should proudly raise their collars for co-producing it.