Shri Kainchi Dham Mandir – A divine destination for self resurrection

Shri Kainchi Dham Mandir in Uttarakhand in India is the place Mark Zuckerberg reportedly visited when Facebook was going through a rough patch. 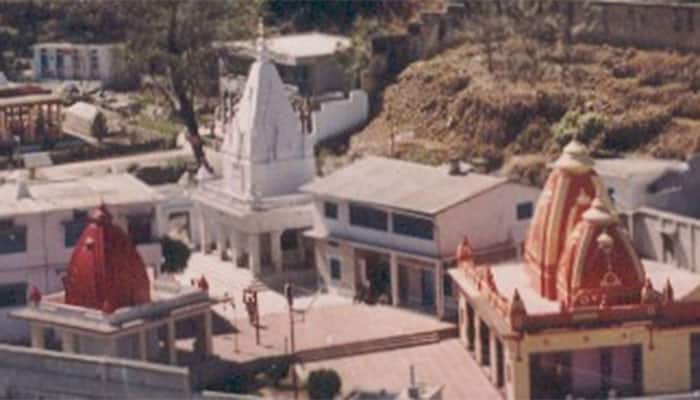 India is the ultimate destination for people eager to dive into an ocean of spirituality, to rid themselves of uncertainties and take a deep plunge into what is called salvation. Among the many seekers, Facebook founder Mark Zuckerberg too does find a mention.

The Facebook CEO revealed that when his company was going through a ''rough phase'', Apple founder Steve Jobs had advised him to visit an ashram in India to overcome the crisis.

Though, Zuckerberg didn't reveal the name of the ashram, reports suggested that the Facebook founder might have visited Kainchi Dham Ashram in Uttarakhand.

Here’s getting to know a little more about the Ashram.

The ashram of Shri Neem Karoli Baba Maharajji is situated 17 kilometers from Nainital.

The ashram is believed to be built in memory of Sombari Maharaj and Sadhu Premi Baba by Maharaj Neem Karoli in 1962.

A temple dedicated to Lord Hanuman, the Kainchi temple and the Ashram are part of the complex.

God was invoked in the idol of Lord Hanuman on June 15 and since then the day has been named as the Pratishtha Divas.

Devotees then started visiting the temple in large numbers, organised bhandaras (the custom of donating food), Bhajans and Kirtans.

A number of devotees not just from India but across the globe spent time with the spiritual guru to understand the simple philosophies of life.

Neem Karoli Maharaji’s devotees have utmost faith in him. He took Samadhi in on September 10, 1973, yet his followers feel his presence around them.

The Baba apparently spent his time in a cave near the temple. Hence the cave is considered pious. Devotees visit the cave too.

Even today, devotees of the Baba oragnise bhandaras, feed over a lakh people every year on June 15, to commemorate the contributions of their spiritual guru.